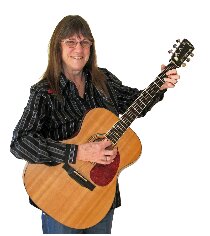 ROCK SPRINGS – Folksinger/songwriter/musician Mary McCaslin will perform a concert in the Grace Gasson Room of the White Mountain Library at 7 p.m. on Friday, Dec. 6. This event is free and open to the public, and is made possible by a grant from the Arlene and Louise Wesswick Foundation for the Humanities.

Mary McCaslin has been part of the folk and acoustic music scene for more than 40 years. Her recordings in the 1970s, including such songs as “Way Out West” and “Prairie in the Sky,” helped to define the singer/songwriter genre. Artists such as Mary Chapin Carpenter, Suzy Bogguss, and Nanci Griffith have cited McCaslin’s music as having influence on their own. Her songs have been recorded by other folk and country artists, including Tom Russell, Gretchen Peters, and Bill Staines, and McCaslin’s song, “The Last Cannonball,” is the theme song for Arizona’s Grand Canyon Railway.

McCaslin is known for her earthy voice, unique guitar tunings, claw-hammer-style banjo, and songs of both the old and new West, and she has recorded for such labels as Capitol, Philo/Rounder and Mercury. Based in Santa Cruz, Calif., Mary still records and performs throughout the country in venues ranging from living rooms to concert halls.

“I’m thrilled to host my friend Mary in concert and very thankful to both the Wesswick Foundation and to the White Mountain Library for making it happen,” Kennedy said. “This event is a chance to catch a longtime and influential folk performer in an intimate setting. Anyone who appreciates acoustic music in the folk and western tradition will appreciate Mary’s concert.”

More information about Mary McCaslin, her music and her career may be found at www.marymccaslin.com. For more information on her Dec. 6 concert, email Kennedy at ckennedy@wwcc.wy.edu. The White Mountain Library is located at 2935 Sweetwater Drive in Rock Springs. 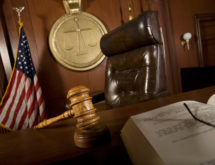