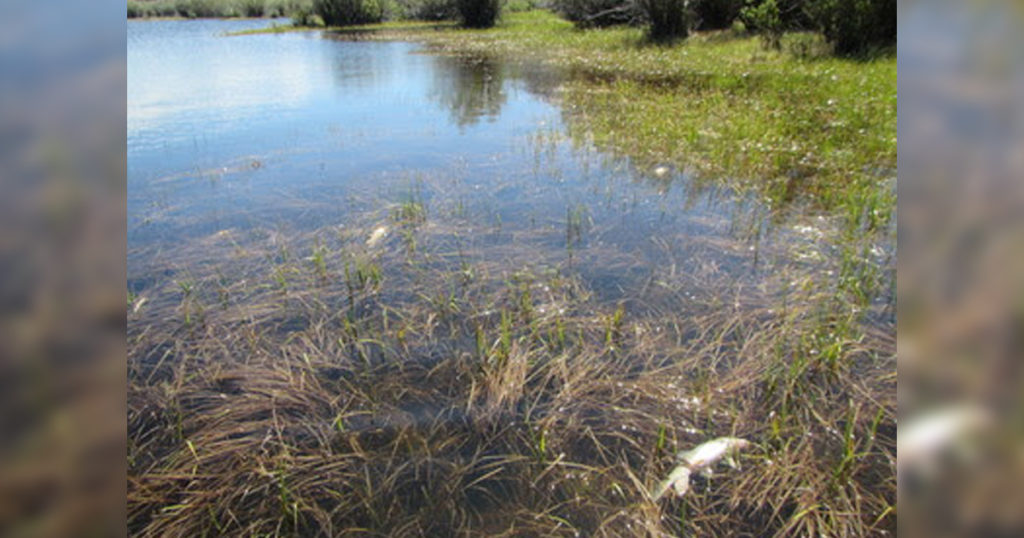 It's likely white suckers entered shoreline areas during high water looking for spawning grounds and got stranded when the water levels fell.

LANDER — In early June the Wyoming Game and Fish Department investigated a reported fish kill at Louis Lake in the Shoshone National Forest outside of Lander, Wyoming, and some fish that died in this event are still surfacing.

On June 8, Fisheries Technician Autumn Ruskell visited Louis Lake and found dead white suckers along the grassy shoreline between the boat launch and the inlet, as well as along the sandy beach. In Louis Lake, white suckers spawn in grassy areas at the edges of the Lake.

Water can fluctuate in these areas daily and especially in the spring when snow is melting off quickly at higher elevations.

It is likely the white suckers entered shoreline areas during high water looking for spawning grounds and got stranded when the water levels fell. When the water levels rose again, dead fish were carried back into the lake. This process was observed during the June 8 investigation.

The almost freezing temperatures of the lake’s water has slowed the decaying process and the speed that the dead fish rise through the water column, making it appear that fish are continuing to die. However, it appears that this event may have spanned approximately a weeks’ time and only affected white suckers. However, fish continue to surface that died during this event.

If you see dead suckers in Louis Lake, there is no need to be concerned, because the deaths are the result of natural causes. If you have any questions, please call Fisheries Biologist Paul Gerrity at 307-332-2688. 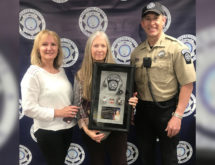 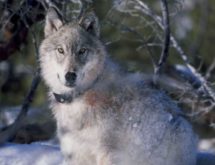 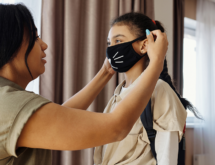