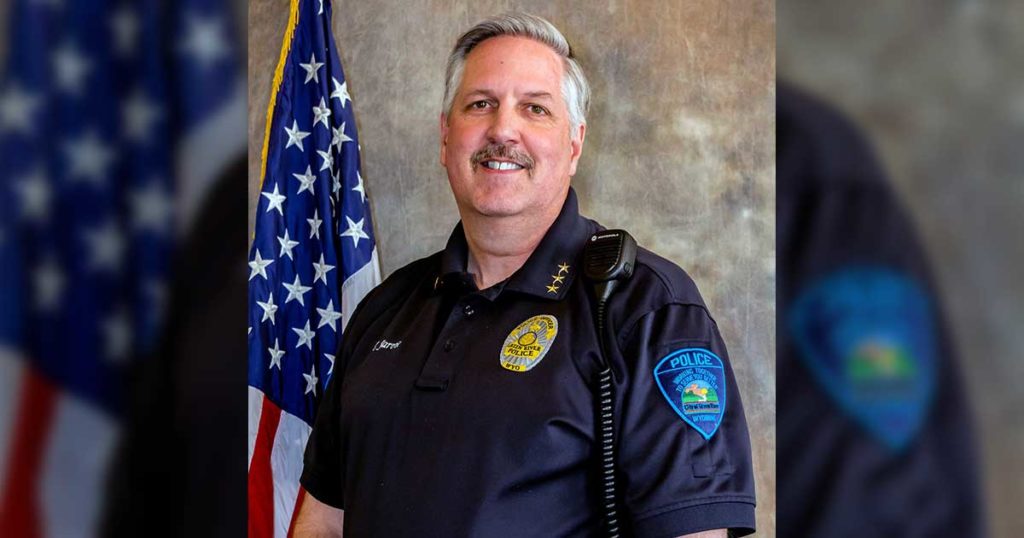 For this week’s #WHYoming, I had a chance to talk with Tom Jarvie, Green River Police Department Chief of Police. Chief Jarvie has served as Chief of Police in Green River since November of 2017. What started as a childhood dream job has become a 29 year (and counting) career in law enforcement.

In addition to serving the community in his position of police chief, Chief Jarvie also believes in serving his community through volunteer work. He learned of the importance of donating time from his mother, and it has only become more important in his life through his career in law enforcement. A Green River native, Chief Jarvie loves his town and the people in it, and he values his role within the community.

Tom, why did you decide to go into law enforcement?

I wanted to be a police officer when I was in elementary school, like a lot of young boys. In my teenage years, that changed. I thought about engineering and took a lot of journalism courses in college. However, when it was time for my discharge from active duty with the US Army, I learned about an opening with the Green River Police Department and decided to apply. I quickly learned it was where I belonged.

What does your career in law enforcement look like thus far?

My entire career has been right here in Green River. I was a patrol officer for about five years before joining the investigations team as the public relations/evidence officer. I served in that capacity for a year before being promoted to corporal and returning to the patrol division. I became a patrol sergeant approximately five years later and moved back to investigations as the detective sergeant in 2004. I served in that capacity until 2012 when I was promoted to lieutenant over the patrol division, where I stayed until my appointment as Chief.

What is the role of the GRPD Chief of Police?

In my current role, my focus is on where the department is heading and how the department interacts with and supports the work of other city departments and outside agencies. This involves a lot of communication with email, phone calls and meetings. When I’m not doing that, I’m often researching current topics in the profession, best practices and case law and using that information to plan how to move forward with the resources we have available.

You dedicate a lot of time to volunteer work. Why do you find volunteering to be so important?

I learned about the importance of volunteering by watching my mother. I remember seeing her organize girl scout cookie boxes, deliver peaches for one organization or daffodils for another and serving as an officer on multiple non-profit boards over the years.

Working as a police officer, I learned there are a lot of factors in society that can contribute to crime. Local civic and non-profit organizations are often the only groups actively trying to address those issues.  As I’ve become more involved in volunteer work, I find more understanding for those who are facing challenges and have realized no matter how much I try to give, I always receive more in return.

I’m a Green River native. My parents moved here from Kemmerer not long before I was born.

Definitely the people. More than ever, I appreciate living and working in a community where most people know me and we are able to talk about things and find a solution to just about any problem.

Spending time in the mountains, woodworking and finding new ways to make great food with my pellet grill.

What’s something unique about you?

I learned the Farsi language and was a paratrooper in the Army. That’s a mix of skills I never expected when I enlisted.

Don’t let others control your feelings. Often if we are holding onto anger or grudges, it is more about us that what actually happened. Letting go of an anchor always helps you move on.

I can’t say I have a favorite. The petroglyphs, the Green Belt in Green River, and the ice cream store in Farson are all high on the list.

Would you rather walk, take a bike, ride a horse, or drive a car?

Walk. I love taking the time to really see an area and walking can get you places you can’t reach any other way.

I would have to be a quiet background vocal for a friend. I’m a pretty bad singer.

Tom Hanks, he plays everyone well.

I can’t think of an accomplishment that is mine. Anything worthwhile has always come as part of a team effort. The most rewarding I can think of is how my blended family has worked through challenges and grown over the 16 years we’ve been together.

I’ve honestly looked at leaving the area in recent years for personal family reasons. However my police family and the Green River community have been my motivation to stay. 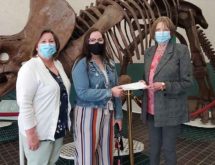 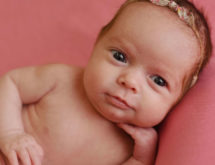