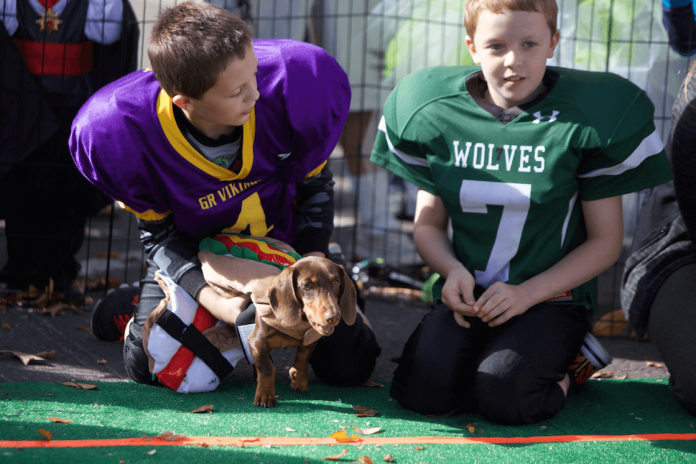 The race was meant to raise awareness for the Second Chance to Dance Dachshund Rescue, which rehabilitates dachshunds that were abandoned due to back injuries. These back injuries, which can limit the animal’s ability to walk, are often fixable with proper veterinary treatment.

There was also a costume contest and an overall winner claiming the title of “Sweetwater County’s Fastest Dachshund.” That title went to Dixie.