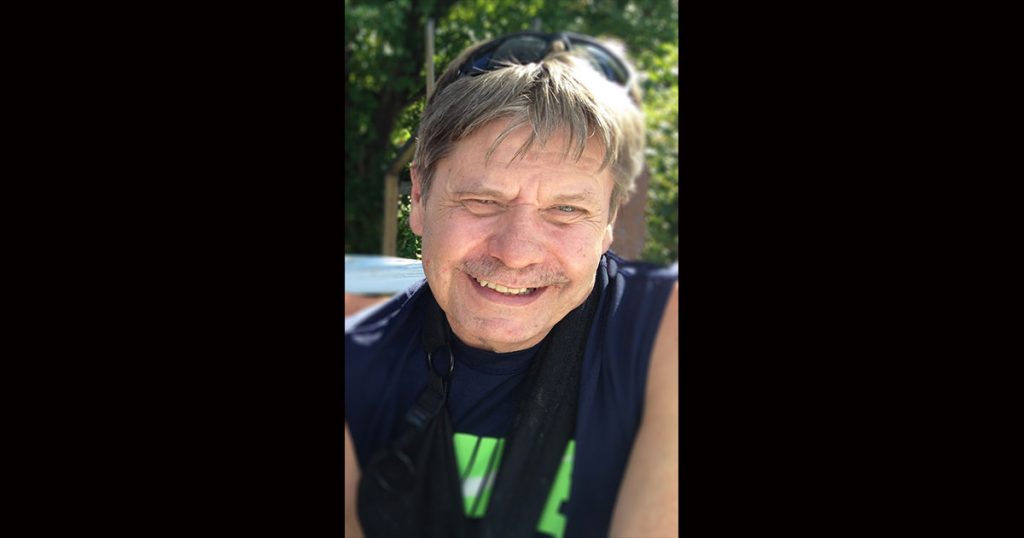 Those who knew Mr. Steubing are invited to gather for the potluck at 1517 Carbon Circle in
Rock Springs.Mr. Steubing died Dec. 14, 2018, at Memorial Hospital of Sweetwater County at the age of 56. Cremation has taken place.

He was born Oct. 24, 1962, in Pasadena, Texas, the son of William Allen and Marsha (Slater) Steubing. He moved with his family to Rock Springs at an early age, growing up with a love of adventure and horses, as well as a bit of mischief. Playing gas station, he more than once filled up grandpap’s truck with water. At age 8, he moved to Houston to live with his father. He learned to ride horses, raised a 4-H calf and learned how to be a cowboy.

He moved to Northglenn, Colo., graduating Northglenn High School in 1980. He took advantage of the numerous skiing opportunities, as well as the concert offerings — Big Head Todd & the Monsters were among his favorites.

On June 2, 1991, he married Laura Sue Carlson in Arvada, Colo. They had two daughters –
Melissa and Ashley. The couple later divorced. Working in the heating, ventilation and air conditioning industry became a passion. He enjoyed watching sports of all kinds, with a particular love of the Dallas Cowboys.

In 2014, Mr. Steubing suffered a stroke during heart surgery, which left him speech and
mobility impaired and rendered him unable to work. He moved back to Rock Springs that same year to live with his sister, Charlene Pflieger. She will tell he seemed to enjoy arguing with her.

But together, they both became determined to make him self-sufficient. He loved spending time with his daughters. Trips to visit his sister and brother-in-law, Alison and Brian Weigel, in Colorado were treasured, as were the times he spent at Currant Creek
ranch with family and friends. 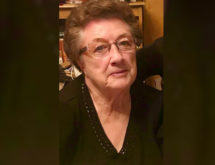 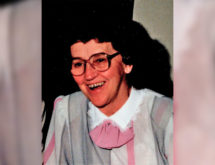 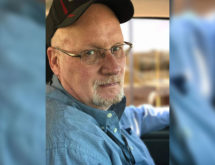