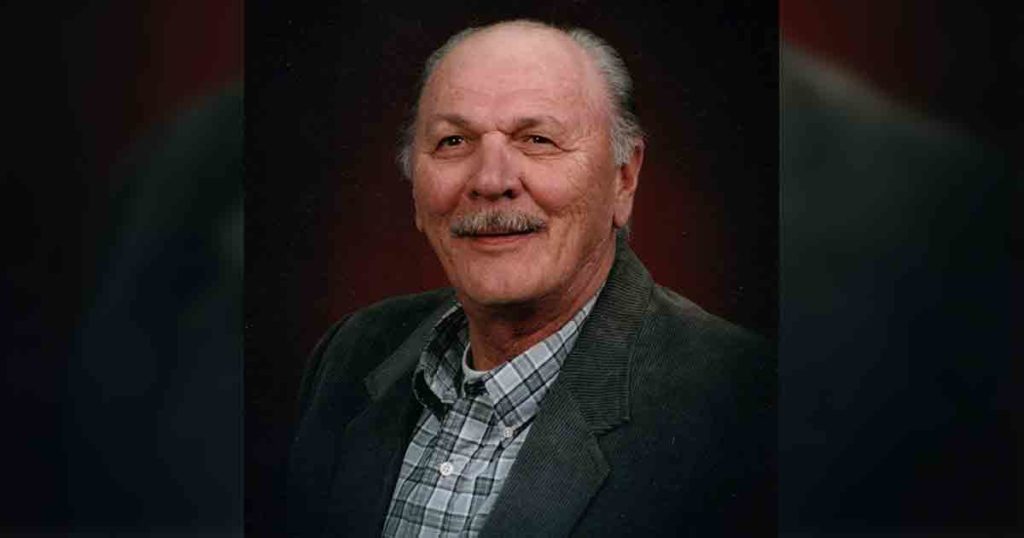 William Domson Jr., 80, passed away Monday, October 4, 2021, at his home in Rock Springs, Wyoming. He was a lifelong resident of Wyoming.

He attended schools in Wyoming and was a 1959 graduate of Pinedale High School.

Mr. Domson worked at OCI for over 20 years until his retirement in 2007.

He was a member of High Desert Riders and Goldwing Road Riders Association.

Following cremation, a celebration of life will be conducted at a later date. 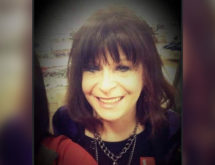