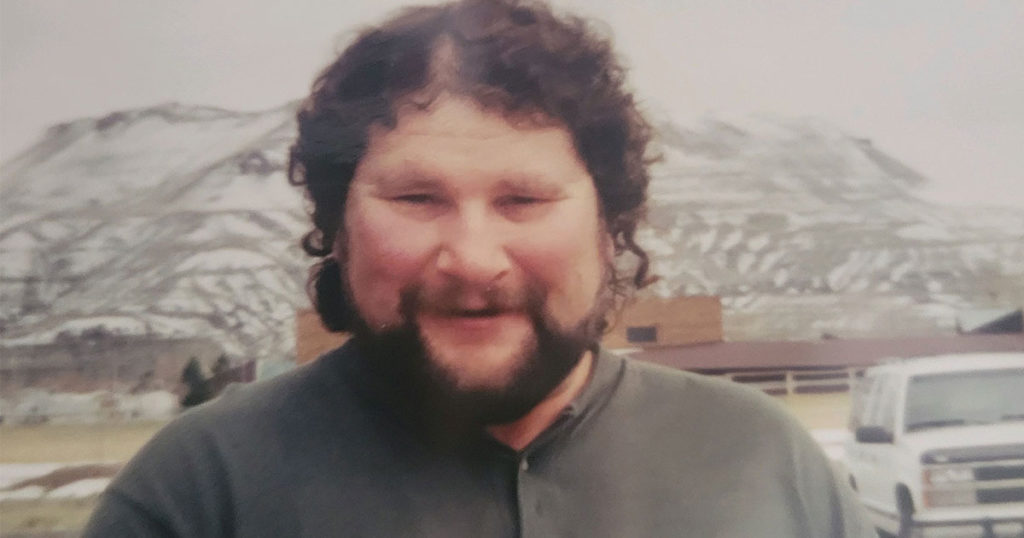 Vance was born in Provo, UT and moved to Elberta, UT where he wrestled, played football and graduated with the class of 1984.  As he loved to tell everyone, he was an extra in the movie Footloose and it was the highlight of his school years. After graduation, Vance moved to Green River, WY, where met and married Corene. Together, they had 4 children. Mr. Wiley was a loving husband and a phenomenal father.

He worked as a carpenter for the Window and Door Store for many years. He loved hunting and fishing. His favorite thing to do was spend time with his children and watch them play various sports and participate in different extra-curricular activities.

His children and grandchildren were the light of his life, along with his 4-legged best friend, Milo.

Vance was an avid Denver Broncos fan. Anyone who met him would refer to him as a “gentle giant” or a “giant teddy bear”. He was a very loving man.

He is preceded in death by his mother, Ila May Wiley, sister, Darla May Forbush, brother, Mike Sawyer, niece, Nicole Forbush, as well as many long-time friends.

Funeral services are to be announced. 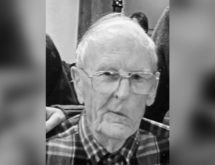 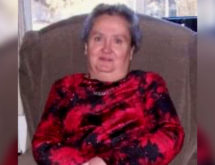 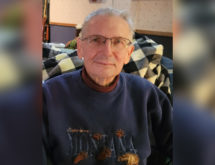 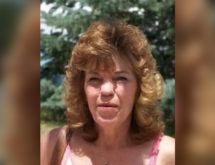