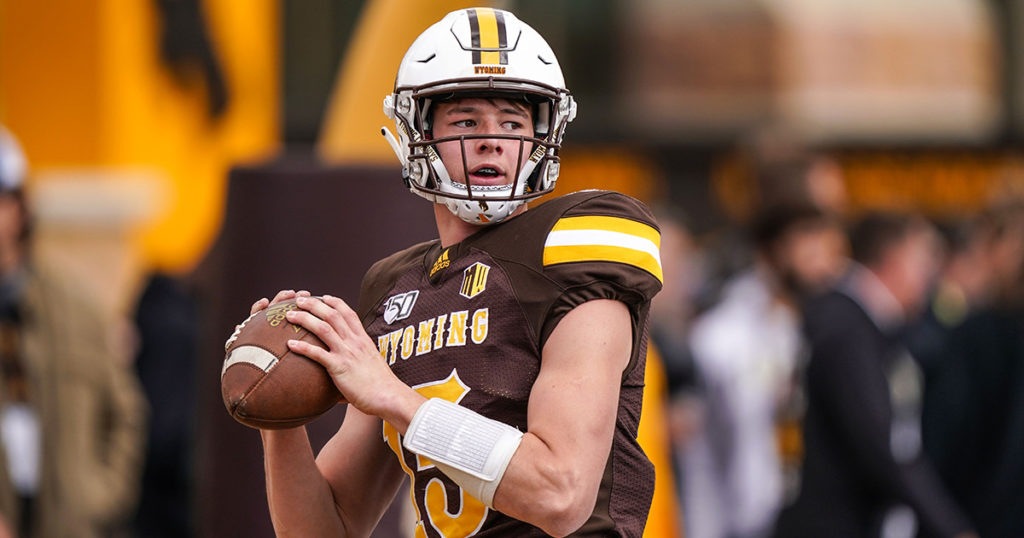 LARAMIE – This weekend the Wyoming Cowboys return to the road to face the San Jose State Spartans in a Mountain West Conference matchup.

Wyoming head coach Craig Bohl announced on Tuesday that sophomore quarterback Levi Williams will get the start in this Saturday’s game at San Jose State. He will be making his first start of the 2021 season and the seventh start of his Wyoming career.

Williams made his first career start in the 2019 NOVA Home Loans Arizona Bowl where he led Wyoming to a 38-17 win over Georgia State. In that game, he completed 11 of 26 passes for 234 yards and threw three touchdown passes. Williams added 53 rushing yards and scored one rushing touchdown in the win and ended the day with 287 yards of total offense.

Williams also started the final five games of Wyoming’s COVID-shortened season of 2020. His career record as a starter is 3-3 entering this Saturday’s game at San Jose State.

The Wyoming Cowboys have had a 2021 season that has been filled with streaks. Wyoming began the season with four consecutive wins. Over the last three weeks, UW has suffered three consecutive losses.

Kickoff is scheduled for 2 pm from CEFCU Stadium in San Jose, Calif. 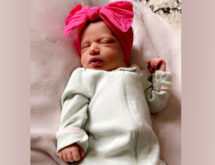