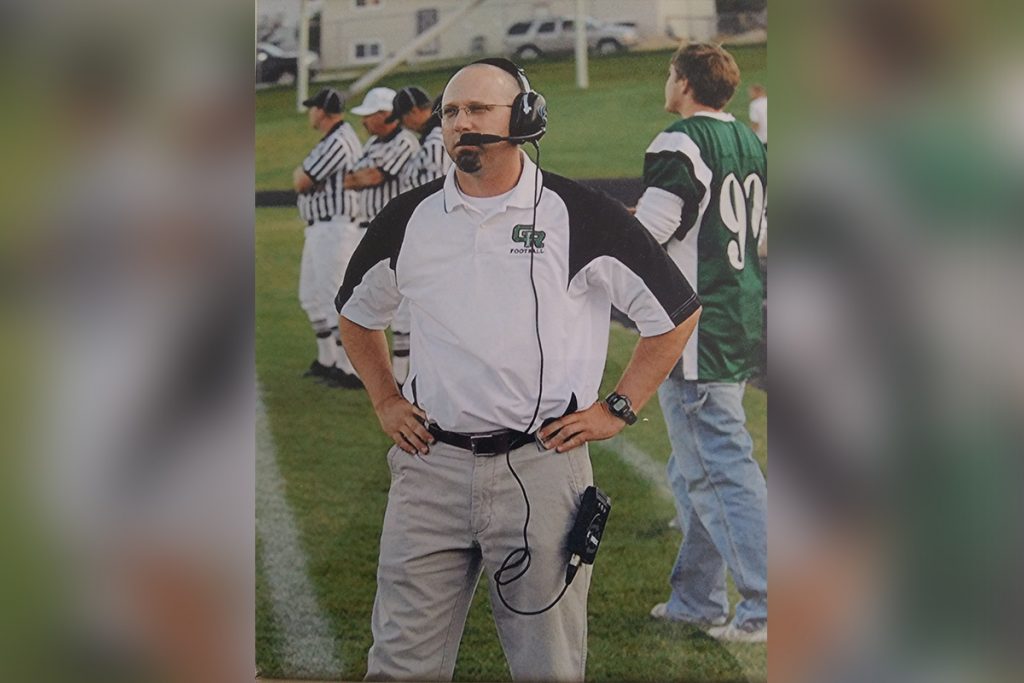 GREEN RIVER — The Green River Wolves announced Kevin Cuthbertson as the new head football coach. The announcement was made in a press release by GRHS Athletic Director Tony Beardsley.

Cuthbertson brings experience to the Wolves. In 2007, he was the head coach at Desert Hills High School in Utah for two seasons. He also served as a varsity football assistant coach and defensive coordinator for the Wolves from 2009-2016.

“We look forward to working with Kevin as our new GRHS Head Football Coach,” Beardsley said. “Kevin has put in a great deal of time in the past as one of our assistant coaches as well as a Physical Education and Social Studies Teacher within Sweetwater County School District No. 2. Coach Cuthbertson is extremely excited to take over the Green River High School Football program. I look forward to assisting Kevin in his effort to rebuild and sustain our GRHS football team.”

Cuthbertson is a former all-state football player and team captain for Green River High School. He went on to earn all-conference honors, team captain, and team MVP at Southern Utah University during his collegiate career. After college, he also played semi-professional football in the European Federation of American Football.

Currently Cuthbertson is a physical education and social studies teacher at Lincoln Middle School and Expedition Academy in Green River.

SweetwaterNOW will have an extensive interview with Cuthbertson this week. It will be published as a podcast.