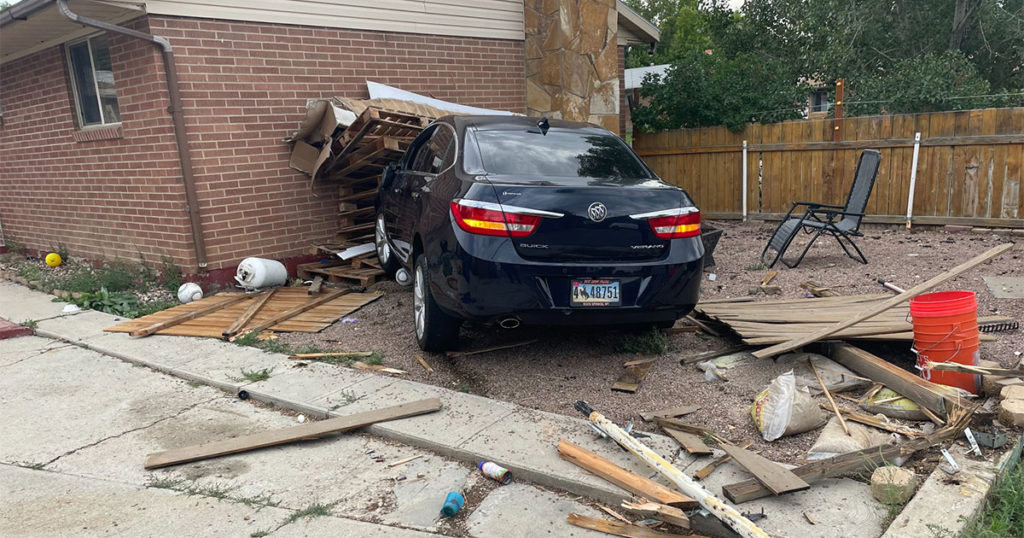 ROCK SPRINGS — A 32-year-old woman was arrested after the vehicle she was driving went through a fence and into the side of a Rock Springs home.

At approximately 5:35 p.m. on August 13, the Rock Springs Police Department responded to the 1300 Block of Palisades Way for a vehicle that had crashed into a home. The driver was identified as 32-year-old Aspen Picerno.

Picerno was traveling northwest on Palisades Way, when she made a sharp left turn, which caused her vehicle to leave the south side of the roadway, travel through a fence and then into the side of the home.

No one was injured in the crash. Impairment is being investigated as a possible contributing factor. Picerno was placed under arrest for allegedly driving while under the influence of alcohol following the investigation.