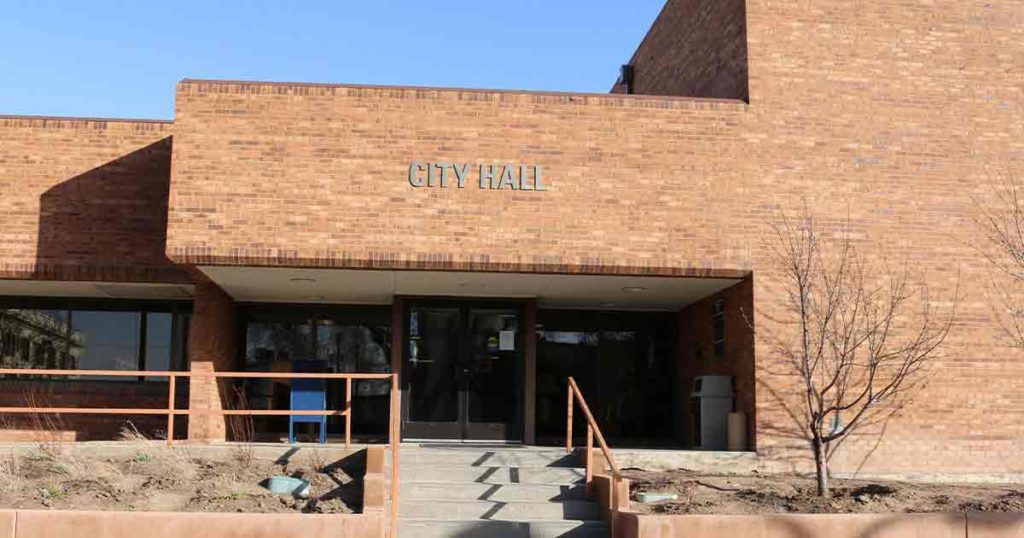 ROCK SPRINGS — The committee formed to work on two ordinances aimed at protecting massage therapists while going after illicit massage parlors and human trafficking will need more time to work on one of the ordinances.

During the Rock Springs City Council meeting, Councilor Rob Zotti gave a brief update about the 12-person committee formed to review the ordinances. Zotti said the committee has met while both ordinances have been tabled in an effort to work through the language in the ordinances.

Zotti said they are ready to take the ordinances off of the table. But they are recommending the Council vote down ordinance 14 on third reading so the committee can have more time to address law enforcement needs in pursuing human traffickers and while protecting legitimate massage therapy businesses.

A timeline on when ordinance 14 would come back before the Council for review isn’t known at this time, Zotti said. A lot of the committee wanted to do away with 14 completely, but law enforcement needs it to go after illicit businesses. Knowing that, the committee would like more time to work on it.

Under ordinance 13, the committee made some definition changes and clarifications, Zotti said. He said they also noted the city can revoke a business license belonging to any business holder of the illicit massage parlor. The language will be adjusted before the third reading, which will take place at the next regular Council meeting.

“What we are trying to do is give them the tools to shut them down,” Zotti said.

Rock Springs Interim Chief Bill Erspamer said ordinance 13 would work to help them get into that business and start the case. City Attorney said if Chief Erspamer is comfortable with the language changes, then he is too.

The Council listened to an audit report from McGee, Hearne and Paiz, LLC and was informed it had a clean audit with no material weaknesses.

The Council approved an agreement between the City of Rock Springs and Sweetwater County School District (SCSD) No. 1 to establish a Memorial Park to commemorate the Chinese Massacre. The SCSD No. 1 board approved the same resolution last night at their meeting.