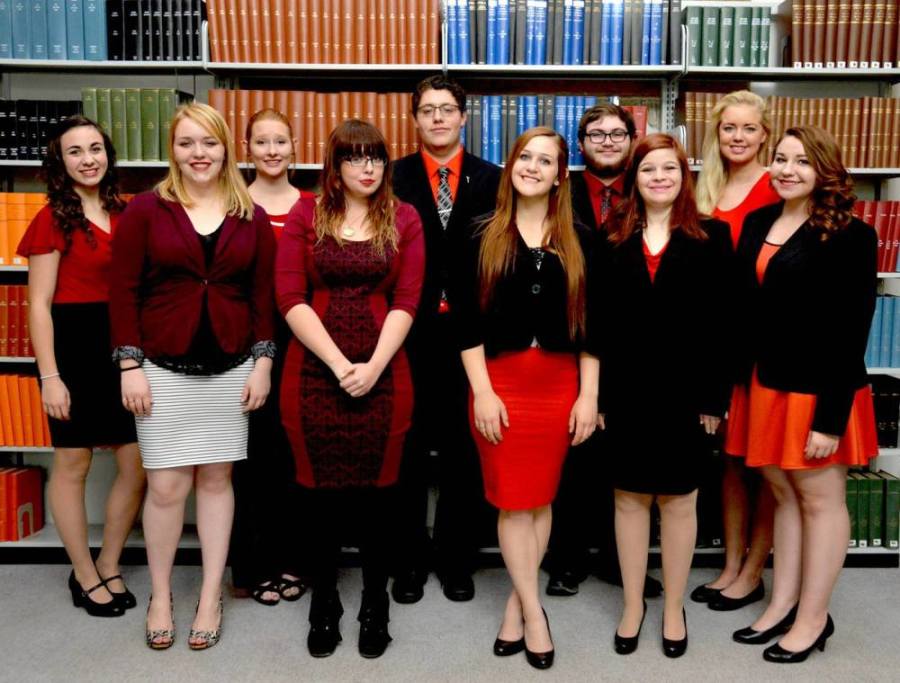 ROCK SPRINGS – Moving up in the rankings, the Western Wyoming Community College Speech and Debate team continues to put the college in the National spotlight.

During the Humanities Department report at the recent Western Wyoming Community College Board meeting, Chris Will spoke about the progress of the team. He reported the speech and debate team continues to perform well and has recently had a few teammates go international.

The WWCC team competes against over 200 schools, most being four-year universities. Will and Western President Karla Leach noted there are not many community college teams, so they compete against many of the larger universities. At a recent tournament, they finished right behind Texas Tech.

“I told them it would be great if the beat my Alma mater,” Leach smiled.

Even competing against the larger schools, Will said the team is currently ranked in the top 50 nationally. Last week, the team was ranked 45th.

WWCC Board President George Eckman said it is important to recognize the accomplishments of the team and what they are doing to bring national recognition to the school.