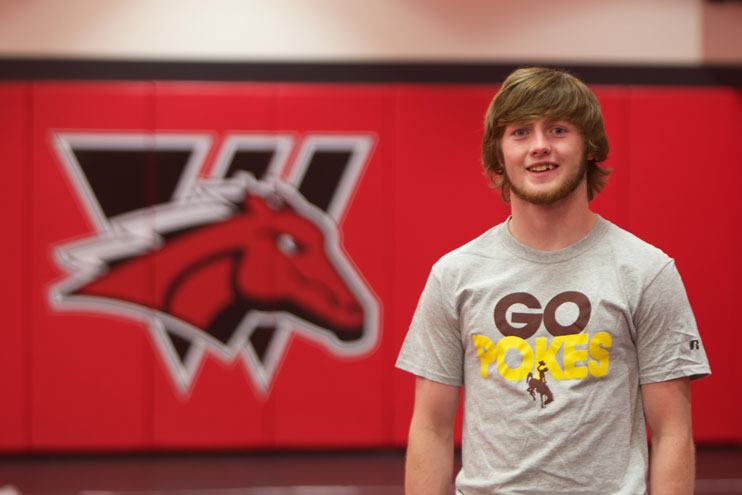 Cole Verner, who graduated from Green River High School, started wrestling when he was three years old.  His oldest brothers got him into it.

“We traveled the world and nation wrestling. We were wrestling pretty strong until I was about 14 and then we got burnt out, so we all took a break for a year,” said Verner.

At Green River High School, he went undefeated his senior year to finish with a high school varsity wrestling record of 145-6.
. 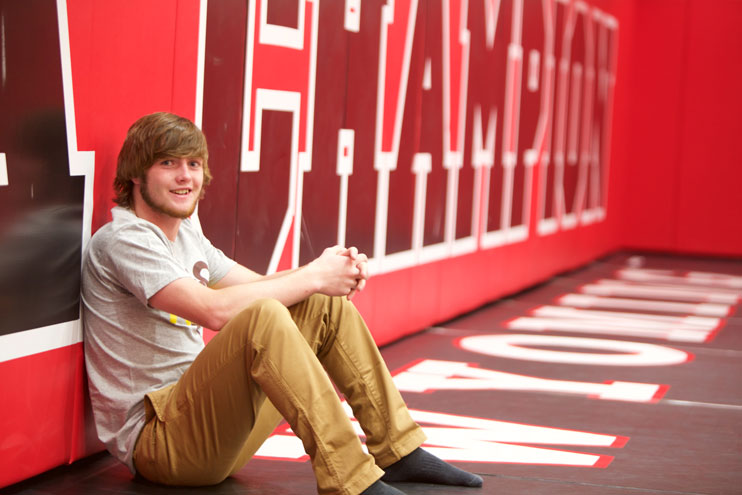 Then, he signed on to wrestle with WWCC.

“He was the all-time winningest wrestler in the history of Western Wyoming Wrestling for 27 years,” said WWCC Head Wrestling Coach Art Castillo.

Verner had a 55-9 career record. “He had 3 Junior College losses and 6 NCAA Division 1 losses. That was his career. That was outstanding,” said Castillo.

As a freshman, Verner was the 2016 National Runner-Up at 125 lbs, which is second in the nation. That year, the Mustangs were ranked fourth in the nation in NJCAA D-I as a team.
.

As a sophomore, Verner was third in the nation.

“He had about as good of a career as you can have,” said Castillo.

Coach Castillo said that Verner did everything that was ever asked of him.

“He had a lot on his shoulders from this community.  People were going to look to him and expect him to carry over what he did at Green River High School and that’s exactly what he did,” said Castillo.

“And beyond that, he’s an outstanding person. Loved having him around. We’re really going to miss him.”
. 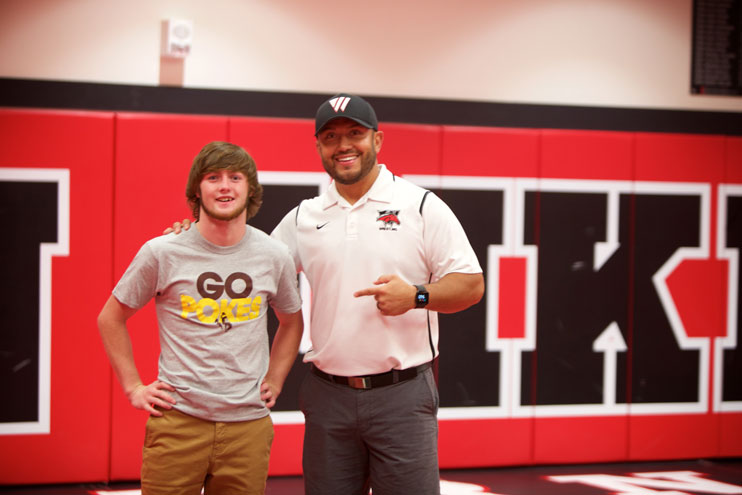 Verner said that what he looked forward to most at University of Wyoming was the competition.

“Everybody is going to be tough there,” said Verner. “You’re only as good as your practice partner can make you, so I’m pretty excited for that.” 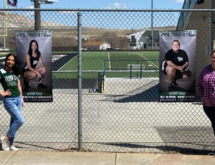