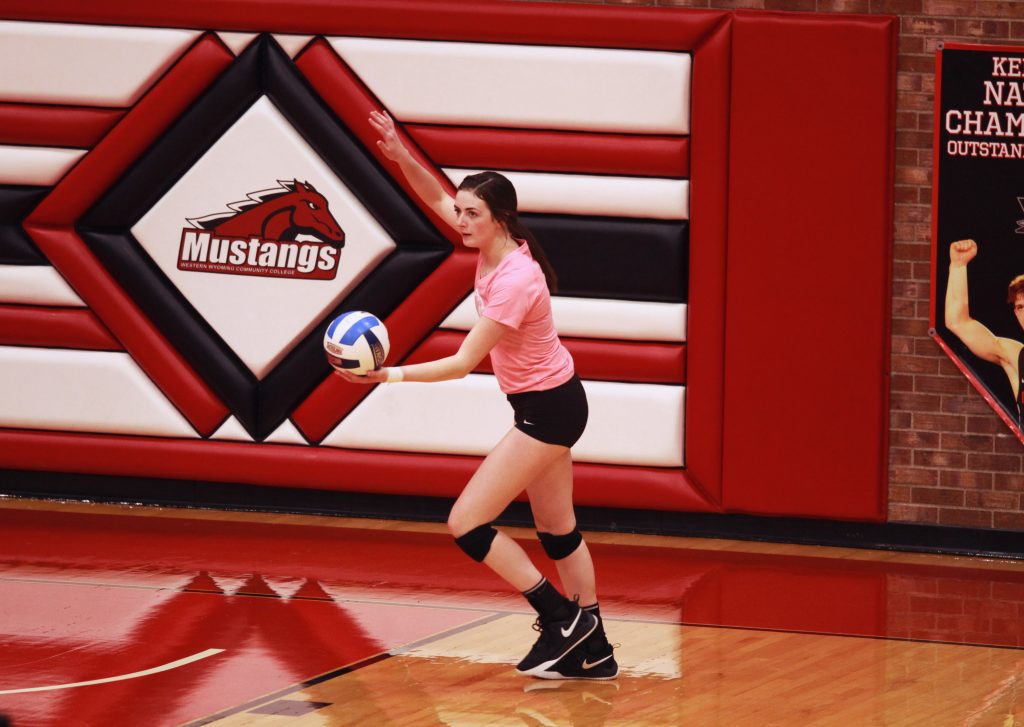 Mikaela Sorenson gets ready for a serve during a home game against Central Wyoming Community College. Photo by Brayden Flack.

ROCK SPRINGS — Western Wyoming Community College volleyball recently finished their 2019-20 season during the Region IX Tournament. The Mustangs finished the season 24-11 on the year and were crowned the Region IX North champions.

In addition to a successful year, the Mustangs had several postseason honors that recognized a handful of players.

Four members of the volleyball team earned All Region IX North honors. Jada Wyms, Mikaela Sorenson, Kristin Gourlay and Baylee Loertscher were among the names on the list.

Sorenson was also named the Setter of the Year and Gourlay was recognized as the Libero of the Year. WWCC head coach Fredann Soto was also listed as Coach of the Year.

Gourlay and Loertscher were also named to the Region IX Tournament Team. 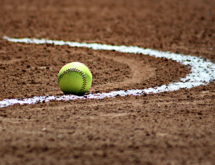