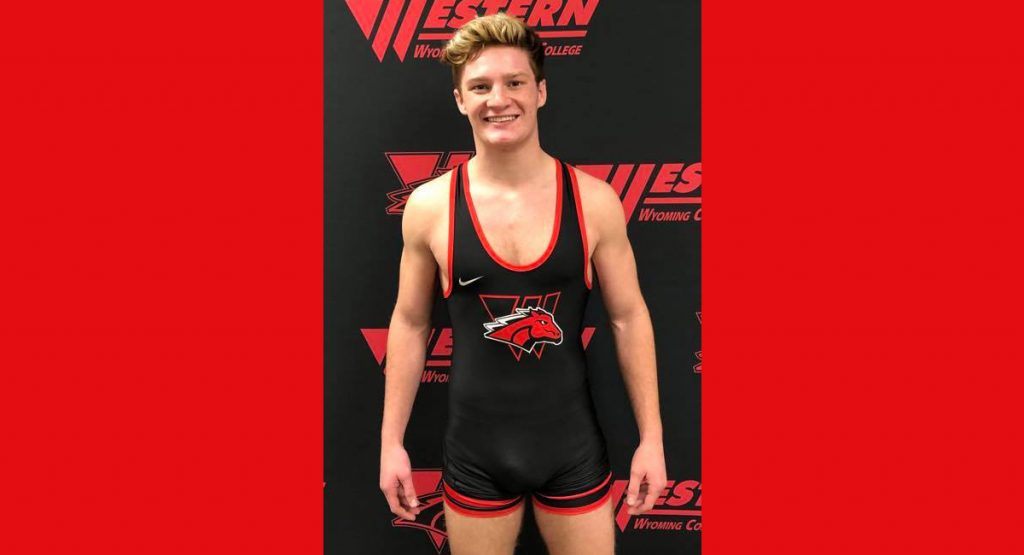 Metcalf, who is a three-time 4A state champion, brings an added value to the Mustangs that will only strengthen WWCC’s efforts to win a championship.

“We are very excited about Cam,” head coach Art Castillo said. “He is a winner and brings a strong work ethic to the team. Cam is a young man who knows what he wants and is not afraid to achieve his goals, that’s exciting!”

Metcalf finished his career at RSHS earning his third state championship in the 138 pound weight class. Adding to the championships, Metcalf posted an impressive 158-30 record with the Tigers.

The Mustangs finished eighth in the 2019 NJCAA Wrestling Championship and placed three wrestlers in the process. Metcalf will join a successful and play an important role in adding his talents.