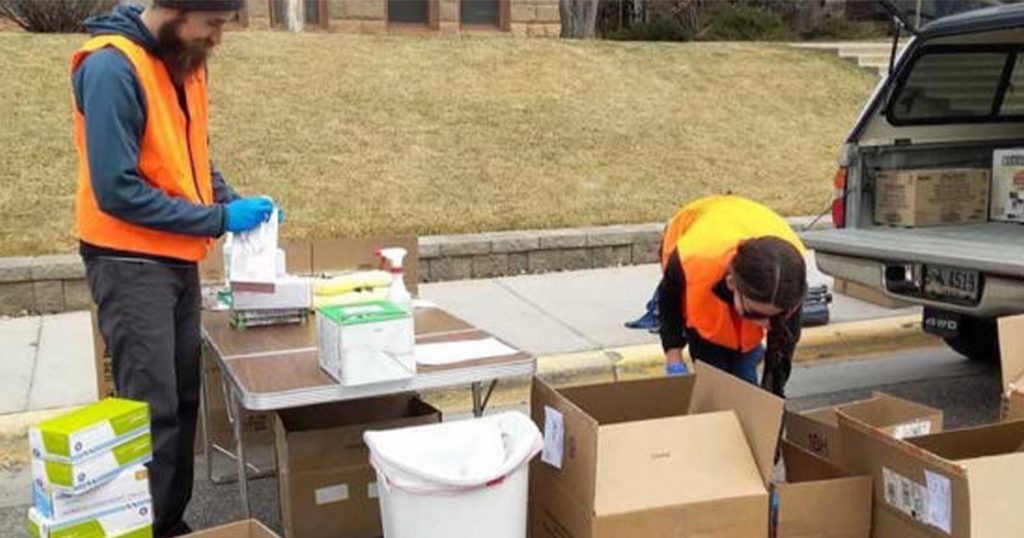 Some of them were destined for Ivinson Memorial Hospital and Albany County Emergency Management in Laramie. Other supplies will be distributed later to facilities most in need elsewhere in Wyoming.

The head of the effort is WTCC member Samantha Alford, who was completing the important final stage of her Masters degree in fisheries biology at UW—the oral report of her thesis–just as she began to organize the project.

“I heard from people in other states how there was this urgent need for PPE [personal protective equipment],” Alford said. “Being involved in research at the University, I knew that the University had lots of PPE in their labs that they weren’t using right now, because the university is shut down. I began thinking that probably a lot of organizations have PPE that they can donate.”

Indeed they did. “It was surprising how much stuff we got,” said Lars Kotthoff, the person responsible for keeping inventory, assistant professor of computer science at UW and WTCC member.

“I was kind of worried we’d be there for 4 hours and a few people would show up in the first half hour and give us a few bottles of hand sanitizer,” he went on, but actually people trickled in so there was enough time to be organized.

What struck him afterwards was the “wide spectrum” of donors.

“There were people from research labs at UW with massive carts piled high, and a guy from the welding shop dropped off 240 N95 masks in a box that they had sitting in some corner that they had essentially forgotten about,” Kotthoff said. “At some point we had the vice president of economic research and development hanging out and chatting with us. Then there were people who came up on their bicycles and gave us the open canister of bleach they had found in their laundry.”

For Alford, who has never done this kind of thing before, the two biggest issues were creating safety guidelines for volunteers and figuring out how to distribute the donations.

“I didn’t think it would be such a logistical challenge,” she said.

She wrote the guidelines herself, after reviewing those written by others. She’s been sharing them with people in other communities who have started reaching out to her for guidance about starting their own supply drives. Volunteers also sanitized the donations based on instructions from the hospitals that will receive them.

The Slack instant messaging platform played a key role in the group’s ability to share Alford’s medical drive guidelines and other ideas to other WTCC volunteers leading medical supply drives elsewhere in Wyoming.

The next WTCC medical drive will be in Casper on Tuesday, April 7, from 9 am to 4 pm at the Natrona County Library in Casper. For further information about supply drives, please contact WTCC via the Contact form at https://wytechcc.com/contact/. 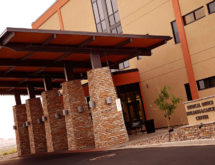 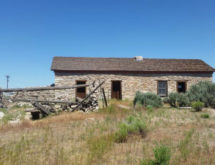 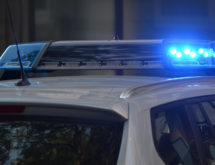