CHEYENNE –  The State of Wyoming, through the Attorney General, filed its opening brief in the U.S. 10th Circuit Court of Appeals challenging the EPA’s attempt to expand the boundaries of the Wind River Indian Reservation (WRIR). The State’s brief points to the EPA’s use of incomplete facts and faulty legal conclusions to justify its decision. The State asked the Court to vacate the EPA’s decision and restore the status quo.

“The EPA set a dangerous precedent altering Wyoming’s boundary by administrative action.  I asked the Attorney General to challenge the EPA’s decision because it potentially impacts the State’s sovereignty,” Governor Matt Mead said. “The EPA used selective information to come to a predetermined conclusion when it redrew the Reservation’s boundary.”

Wyoming’s brief was due October 6th and the EPA will submit a response brief by the first week in February.

“Wyoming’s brief shows how the EPA misconstrued what Congress said in 1905 and explains what we have all known to be true for over 100 years – the City of Riverton is not on the Reservation. The Attorney General and his staff have done an excellent job demonstrating the EPA was wrong in its decision,” Governor Mead said.

The State of Wyoming has made its brief and supporting documents available to the public on the Attorney General’s website at: http://ag.wyo.gov/current-issues. 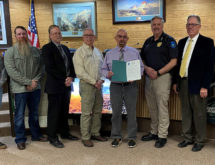 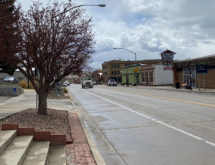 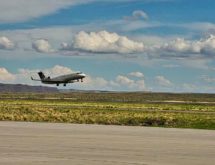