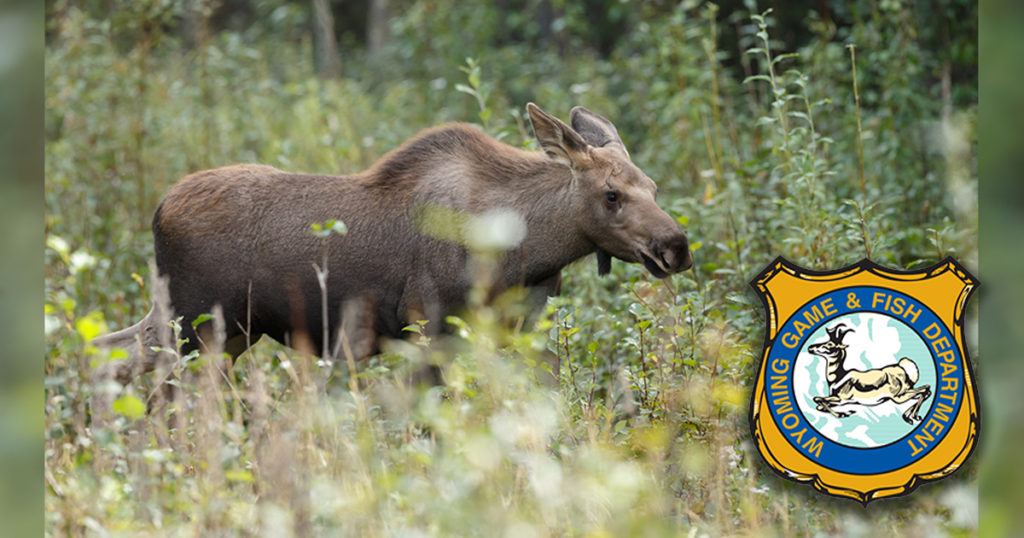 The Wyoming Game and Fish Department is seeking any information regarding two separate poaching incidents.

The first was a cow moose that was illegally shot and left to waste along the Union Pass Road at the north end of Buffalo Meadows on the Bridger Teton National Forest. The moose was shot less than 100 yards off the west side of Union Pass Road between Pinedale and Dubois, Wyoming. Based on the condition of the carcass and information provided by campers in the area, it is believed the incident occurred sometime during the evening hours on Wednesday, October 21.

A second poaching incident involved a bull elk shot and partially field-dressed in the North Fork of Fish Creek drainage near Salt Pass south of Afton, Wyoming. The antlers were taken, but all of the meat was left to waste. It is believed the bull was shot sometime between October 20-22. 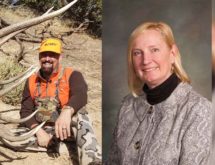 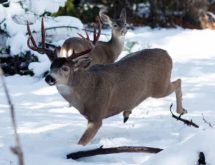 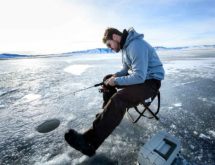 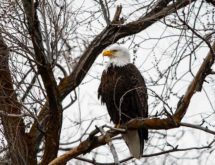