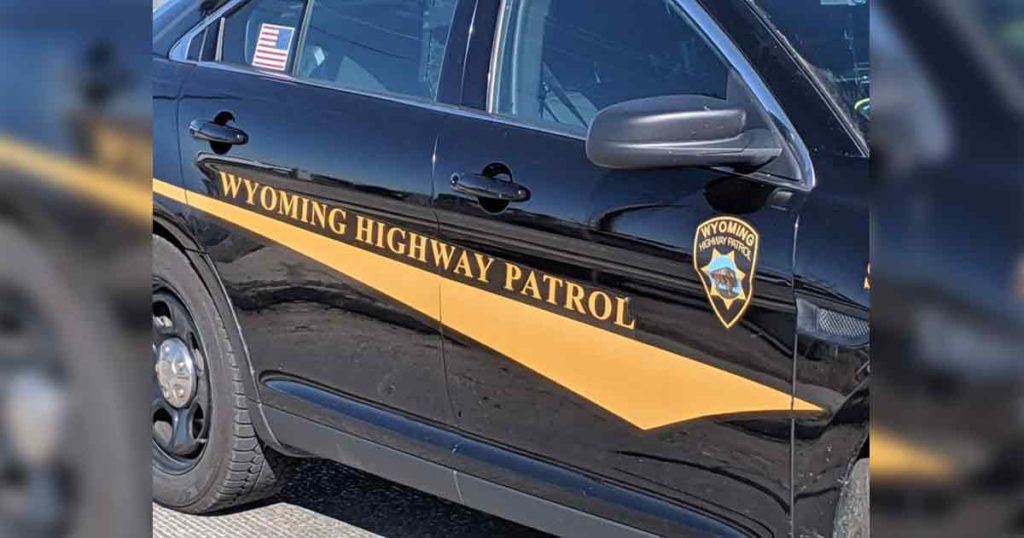 CASPER — The Wyoming Highway Patrol said on Monday that troopers responded to a call of a pedestrian walking along Interstate 25 in Casper.

Troopers Gray, Quade, and Fox located the man and “determined he was attempting to walk to Cheyenne to see his mother.”

“Further investigation determined the man’s mother was deceased,” the WHP said. “They observed the man mentally operating in a state of denial, and the cane he was using was broken. He had no money and appeared in no condition to walk to Cheyenne.”

The troopers gave the man a ride to Walgreens, purchased a new cane for him then dropped him off at the local shelter.

“Often law enforcement officers go the extra mile in assisting the public, but these stories are rarely shared,” the WHP said. “These kind gestures from our men and women patrolling our state highways happen daily but are forever remembered by the recipients of our great state. Trooper’s Gray, Fox, and Quade thank you again for showing this amount of compassion to someone who needed a helping hand.” 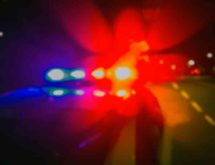 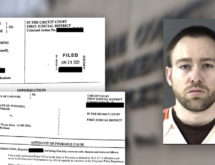 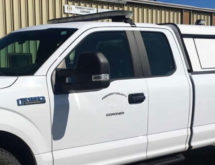 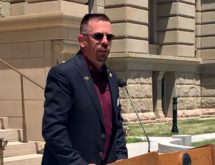