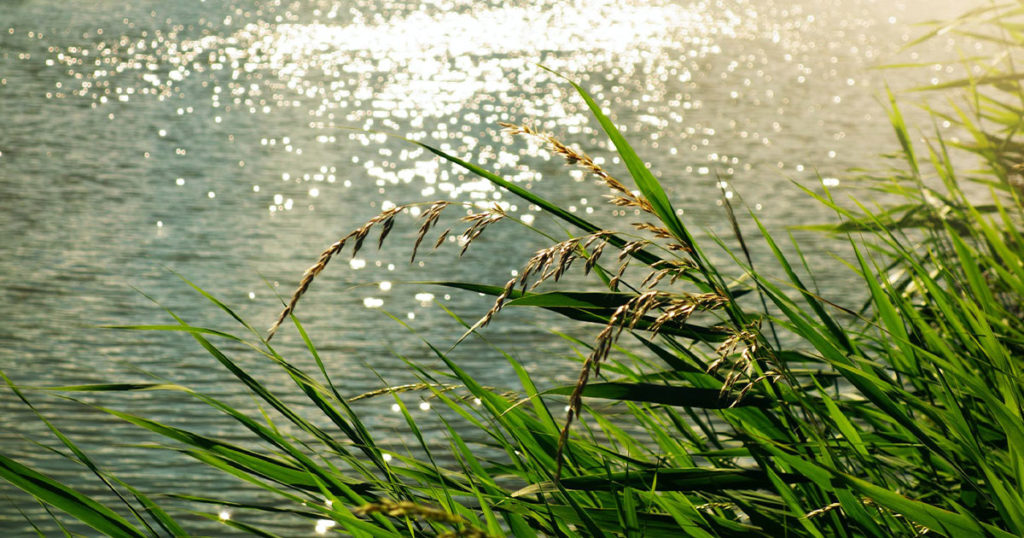 The rule gives greater certainty to landowners by providing predictable and reasonable lines between waters subject to federal and state regulation under the Clean Water Act.

Through the Wyoming Attorney General, Governor Mark Gordon joined in this broad effort against an attempt to reinstate an overreaching Obama-era water rule referred to as the Waters of the United States (WOTUS) rule.

Wyoming is home to countless sources of water that never reach a navigable waterway, many of which would come under Federal control should WOTUS be reinstated.

“It is vital that Wyoming stand up for its right to be the prime caretaker and regulator of waters that are strictly within our state,” Governor Gordon said. “We know how to protect our waters far better than the Federal government.”

The motion to intervene, filed earlier this week, seeks to ensure the court considers Wyoming’s interests and that of its coalition partners when it decides a challenge brought by a separate group of attorneys general led by New York and California.

Read the coalition’s motion to intervene here and its proposed opposition to a preliminary injunction here. Both were filed in U.S. District Court for the Northern District of California.