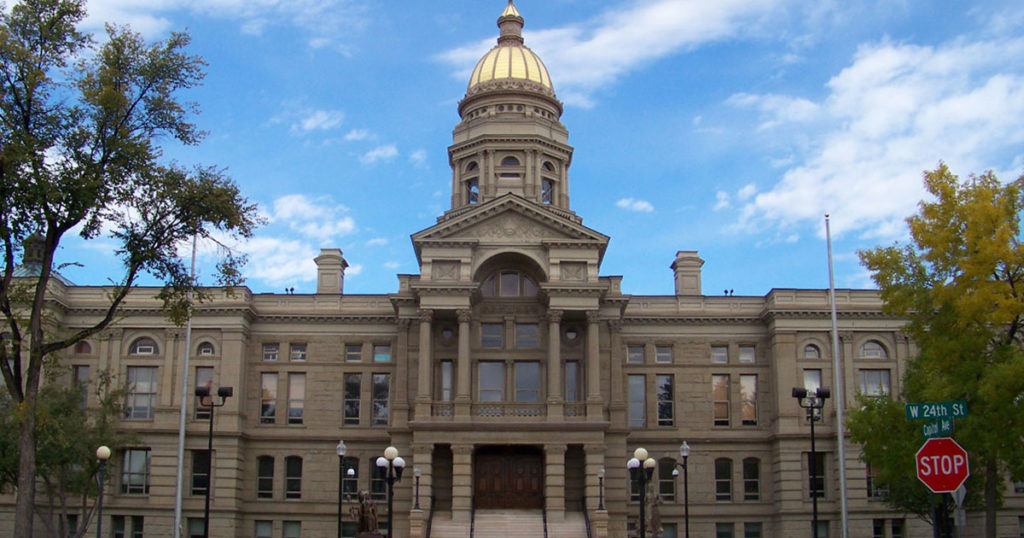 “The resulting budget is the leanest in decades, with most state agencies taking a 15 percent cut in funding,” Stith said in a Facebook post. “Accounting for inflation, the general fund budget, at a little over $2.5 billion for the biennium ending June 30, 2022, is about 25 percent smaller in real terms than it was in 2010.”

As part of the capital construction bill, Western Wyoming Community College’s request for $11.4 million to fix the HVAC pipes and valves at the Rock Springs campus was fully approved, according to Stith.

“I am pleased that, despite the tough budget environment, we were able to fully fund the mechanical repairs at WWCC,” Stith said in an interview with SweetwaterNOW.

The approval of the supplemental budget bill comes at the cost of completely cutting out home services to the elderly and funding for vaccines for children.

“I am hopeful that we can amend the budget bill in early March to restore the home services for the elderly, which this version of the budget cuts out entirely. In addition, this bill cuts funding for vaccines for children (e.g., measles, whooping cough), which I hope we can restore by amendment in March,” Stith told SweetwaterNOW.

Stith said K-12 funding remains untouched so far, although a proposed recalibration bill in the education committee contemplates some funding reduction, at a suggested amount of $100 million, or about 8 percent.