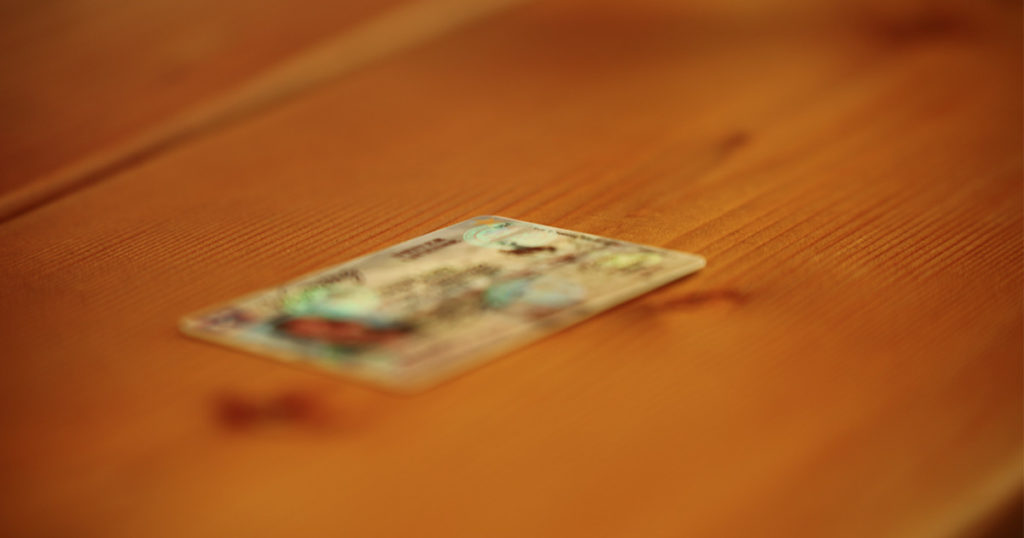 CHEYENNE — The latest bill passed through the Wyoming Legislature will require Wyoming citizens to present specific forms of identification when they submit their ballots during future elections.

Wyoming Governor Mark Gordon will now review the bill, and should it be signed, House Bill 75 will require Wyoming citizens to provide photo identification before voting in person.

On Wednesday, March 31, the third reading in the Senate took place, passing with a 28-2 vote.

Fred Baldwin, Tom James, and John Kolb, all representing Sweetwater County, voted in favor of the bill, pushing it through to the governor’s desk.

The Wyoming Legislative session is set to expire on April 7, 2021. 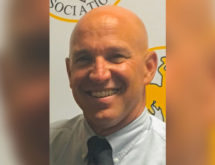