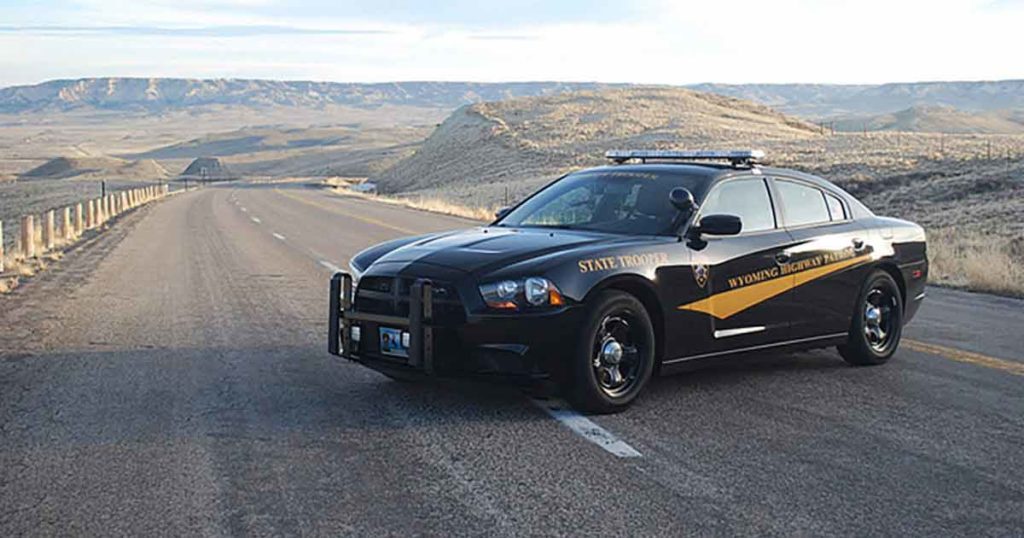 EVANSTON — A 60-year-old Evanston man died after injuries he sustained in a one-vehicle rollover this morning near Evanston.

On September 29, a fatal crash occurred around milepost 12.3 on US 189 north of Evanston, according to the Wyoming Highway Patrol (WHP).  At 4:29 a.m., WHP troopers were notified of a one-vehicle rollover.

The driver of the Land Rover has been identified as 60-year-old Evanston, Wyoming, resident Craig A. Adkins. Adkins was not wearing a seatbelt and succumbed to his injuries at the scene of the crash, according to the press release.