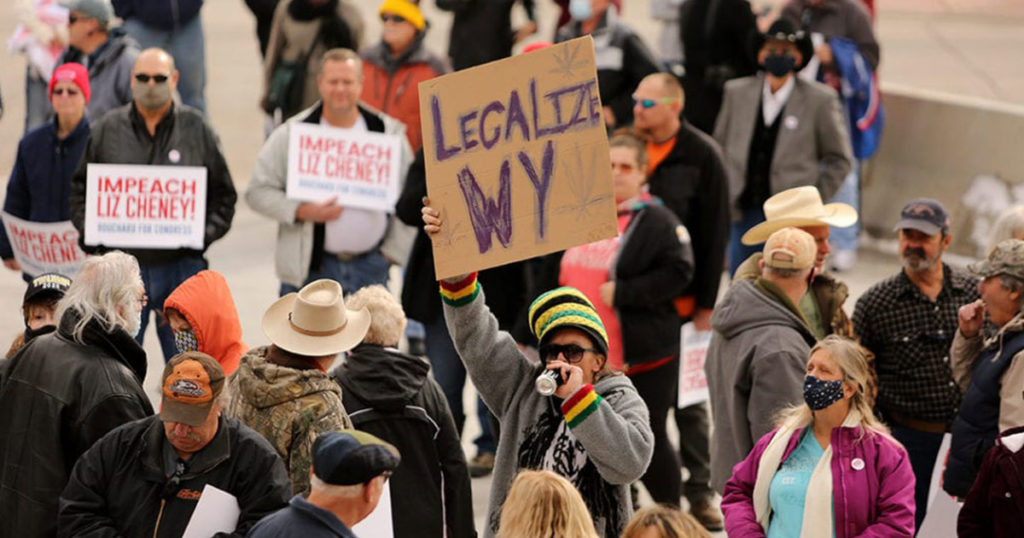 CASPER — The Libertarian Party of Wyoming and Compassionate Options Wyoming announced on Wednesday that they will be hosting events from September 10-12 to kick off efforts to gather signatures to get marijuana reform questions on the 2022 or 2024 General Election ballot.

There are two initiatives underway:

Kickoff events will be held in seven cities across the state starting on September 10. The events are open to the public.

There may be more events organized by volunteers, but the official kickoff events are scheduled as follows: