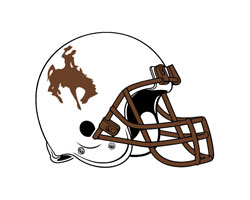 LARAMIE – The Wyoming Cowboys and San Jose State Spartans will meet on the football field this Saturday for the first time since 1997.  Both teams will enter Saturday’s game with 2-1 Mountain West Conference records.  The game is scheduled to kick off at 5 p.m., Mountain Time (4 p.m., Pacific) from San Jose’s Spartan Stadium

The last time the Cowboys and Spartans played it was also a conference game, but in 1997 both were then members of the Western Athletic Conference.  Wyoming won that last meeting 30-10 on Sept. 20, 1997, in Laramie.

The two schools will meet as conference opponents again this week, as San Jose State is in its first season as a member of the Mountain West Conference.

Wyoming holds a 6-1 advantage over SJSU, including winning the last three meetings.  In games played in San Jose, Wyoming is 4-0.  The Pokes also hold a 2-0 advantage in conference games vs. the Spartans, winning both games in 1996 and ‘97 when the two schools were WAC members.

Wyoming and San Jose State not only enter this week with identical 2-1 conference records, but they are also battling for Mountain West division titles.  The Cowboys trail Boise State and Utah State, who both have 3-1 records in the Mountain Division.  The Spartans trail Fresno State (3-0) and San Diego State (2-0) in the West Division.  Wyoming is 4-3 overall, while San Jose State is 3-3.

When the Pokes travel to San Jose State this week, they will be looking for their fourth consecutive road win in Mountain West Conference play.  That would be the longest Mountain West road winning streak for the Pokes since they became members of the MW in 1999.  UW won its last two MW road games of the 2012 season at New Mexico and at UNLV by identical 28-23 scores.  The Cowboys won their first and only conference road game this season at Air Force by a score of 56-23.

Wyoming fans will be able to listen to the game on the 25 affiliate stations of the Cowboy Sports Network, beginning with the pregame show at 4 p.m., Mountain Time on Saturday.  The game is also being televised live by ROOT Sports. 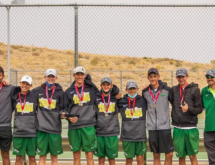 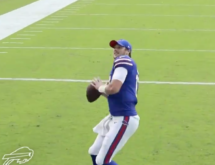 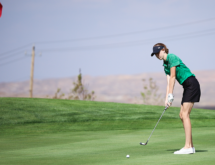 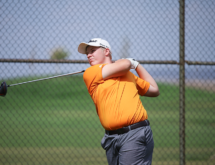