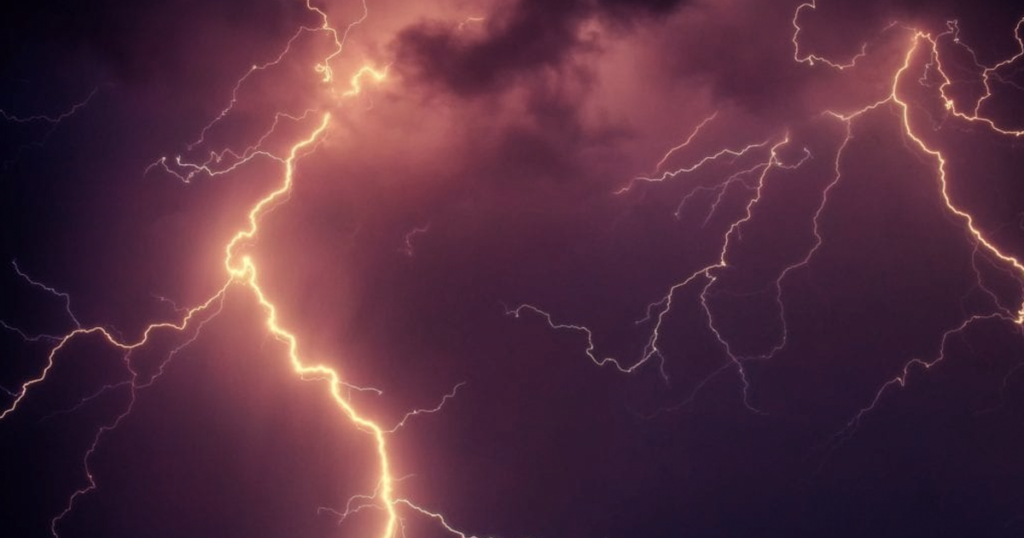 CASPER, Wyo. — The National Weather Service in Riverton said on Wednesday, June 17 that “National Lightning Safety Awareness Week” is approaching, adding that it is important for people in Wyoming to consider the dangers of lightning.

“Since 1959, Wyoming has been typically in the top five in the nation per capita population involving lightning injuries and fatalities,” the NWS in Riverton said. “Lightning is always known as one of the underrated killers. All thunderstorms have lightning and this hazard can be deceptively deadly.”

The NWS offered a motto for people to keep lightning safety at the front of people’s minds: “When thunder roars, go indoors.”

If people are outdoors when a thunderstorm is approaching, they should avoid the following areas:

“Remember, lightning will strike the tallest object,” the NWS added.

National Lightning Safety Awareness Week is June 21-27. The NWS in Riverton said that they along with the Wyoming Office of Homeland Security, county emergency management agencies and other groups will be provided further information about lighting throughout the week.

“Each day of the week will be a focus on a specific aspect of lightning safety,” the release states.

The schedule for the public education effort aimed to prevent lightning injuries and deaths is as follows: 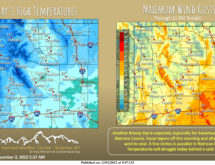 Cloudy With a High Near 26 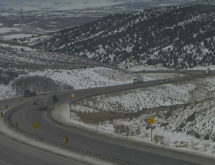 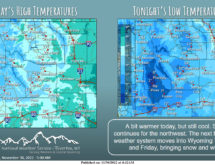 Mostly Sunny With a High Near 36

Partly Sunny With a High Near 30