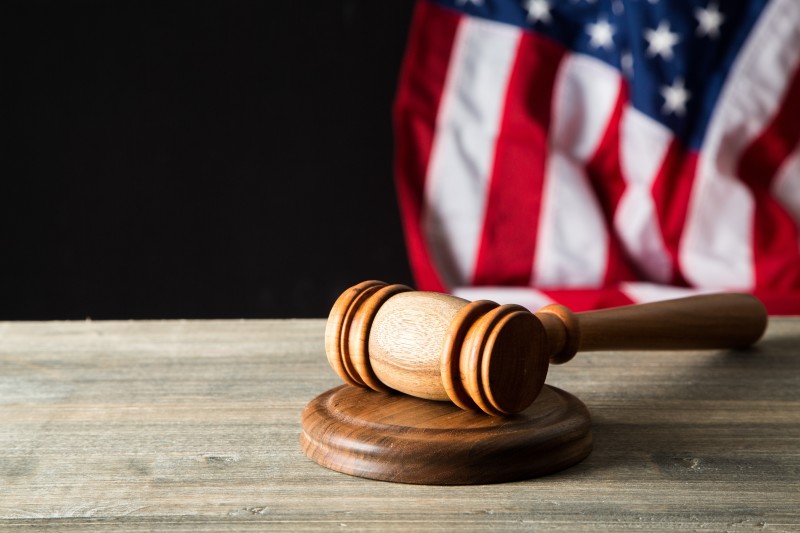 On Thursday, the court ruled 6-3 in favor of upholding the subsidies in Obamacare’s federal exchanges. Through the Internal Revenue Service, this case challenged the decision to allow subsidies in the exchanges run by the federal government under the law.

Challengers have argued the text of the law that reads subsidies are only available in an exchange are prohibited subsidies in the federal exchanges. The administration argued that the IRS rule allowing those subsidies was consistent with the overall structure of the law and with congressional intent.

“For too long, the debate over health care has placed politics before the best interests of patients. No matter the court’s ruling, it is time for Democrats and Republicans to deliver what the president promised but ultimately failed to deliver. We need a health system that expands coverage and promotes quality patient-centered care, while actually bringing costs down,” said Senator Mike Enzi, R- Wyo. “We must allow states the freedom and flexibility to ensure hardworking Americans have access to the care that they need. It is time for both parties to work together on real solutions that rely on these principles. We should move forward on a bipartisan basis to provide more choices and a better health care system for hardworking Americans.”

“Today’s ruling does not change the fact that this law is an expensive failure.  It has broken many of the President’s promises and has been a dramatic setback for healthcare in America. Obamacare restricts Americans’ healthcare choices and forces them to pay higher taxes and higher premiums for services they neither need nor want. Republicans will continue to fight to repeal and replace this unpopular law.

“We’ll take every action possible in Congress, in the courts, and in statehouses across our country to stop this unworkable and unaffordable law from hurting more Americans. We’ll continue to look for opportunities to deliver real reform that lowers costs, improves access and helps all Americans live healthier lives.”

Wyoming Governor Matt Mead also sounded off on the decision.

“I challenged the ACA because I did not think this was a good law or a good approach to health care for the United States or for Wyoming,” said Governor Mead. “Wyoming and other states lost this challenge in the Supreme Court. The Supreme Court has again spoken, upholding key provisions of the ACA. We recognize the ACA is the law of the land and that the United States Supreme Court’s ruling confirms it is the law of the land. This decision allows 17,000 people in Wyoming to continue to receive a tax credit for health insurance and avoids many potential complications of those individuals losing that credit. Simply stated, this ruling maintains the status quo. It will still be necessary for Wyoming to develop its own path forward for better health care access and better health care for our citizens. I will continue to work with the Legislature on these important issues.”