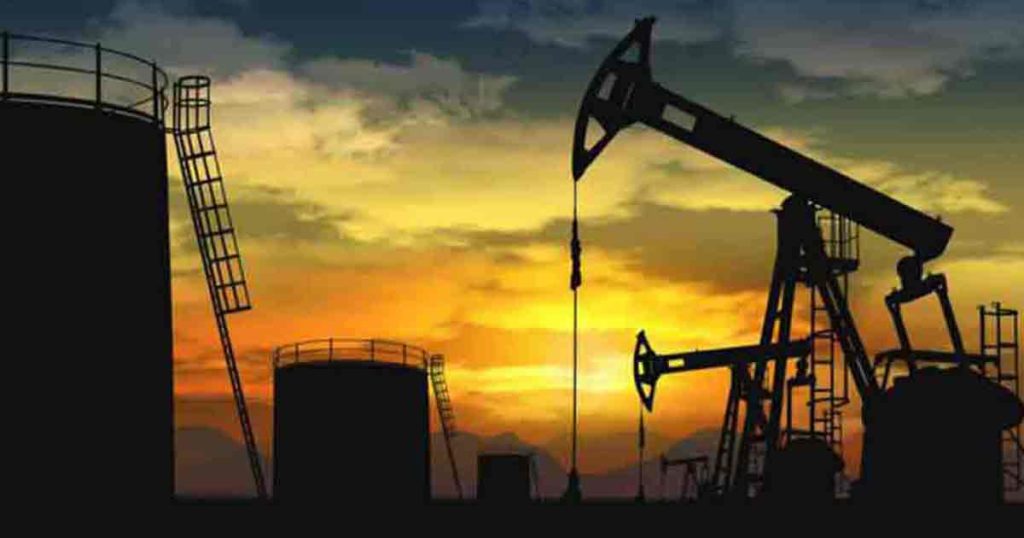 CHEYENNE — Governor Mark Gordon has announced that Wyoming is taking legal action to protect the oil and gas industry. To do that the State has filed a motion to intervene in a pair of cases that were filed by a coalition of advocacy groups seeking to challenge the June 2022 Bureau of Land Management (BLM) oil and gas lease sale. Wyoming is joining the BLM and other states to defend the lease sale.

The coalition of advocacy groups allege that the Bureau’s lease sale violated the National Environmental Policy Act (NEPA) and the Administrative Procedure Act (APA). In its opposition filings, Wyoming challenged the groups’ claims, and asked the court to allow it to intervene because the State’s sovereign and economic interests will be adversely affected were the lawsuit to succeed.

“Wyoming is committed to defending her interests and her industries in the courts when they are threatened,” Governor Mark Gordon said. “It is sad that every lease sale now leads to a challenge, and that NEPA has become little more than a meal ticket for litigious special interest groups.”

The State argues in both briefings that it has a legally protected economic interest in the outcome of this case, and the legal challenge threatens the State’s interest. The filings note that the oil and gas lease sale collected over $13 million in bonus bids, entitling the State to more than $6 million in revenue. In addition, if the lawsuits are successful Wyoming will not receive its share of rentals and federal mineral royalties from the leased parcels.

In the second case, Wyoming has joined Montana, Oklahoma and Utah to argue it would suffer harm if the suit were successful. In addition to citing its financial interest, Wyoming notes that 123 of the 173 federal parcels challenged in the suit are located in Wyoming.

Wyoming’s motions to intervene can be found here and here.