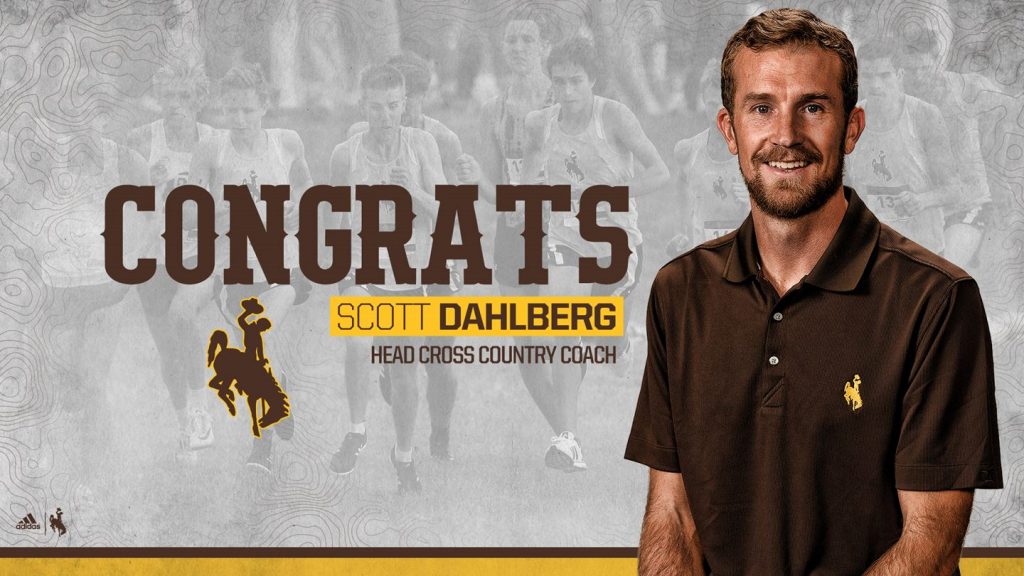 “We’re excited to announce coach Dahlberg’s promotion to the head coach of our men’s and women’s cross country programs,” Berryhill said. “Coach Dahlberg has been highly successful as an assistant coach and I’m excited to watch him continue to build on this success as a head coach.”

The 2018-19 season saw almost unparalleled success for the men’s cross country team, as it returned to the NCAA National Championships for the first time since 1986, was ranked in the U.S. Track & Field and Cross Country Coaches Association (USTFCCCA) national poll for the first time in program history, and defeated numerous nationally ranked teams. The Cowboys were ranked as high as 13th in the nation before finishing 12th at the National Championships.

“I am very excited to work with the cross country and distance teams as a unified program here at Wyoming,” Dahlberg said. “In working with combined men’s and women’s programs for nine years previously, I find great value in the unified vision and team cohesion. I appreciate the support and trust from Bryan and the Wyoming administration in this transition, and I look forward to the future of this crew.”

During the 2018 cross country season, Dahlberg helped guide Paul Roberts to a pair of race wins, including the Mountain West individual championship that earned Roberts the MW Men’s Cross Country Athlete of the Year distinction. Roberts then earned All-America, all-region and first-team all-MW honors. Christopher Henry and Harry Ewing each earned all-region and second-team All-MW honors during the competition season. At the NCAA National Championships, Henry earned the NCAA Elite 90 award as the top academic participant of a championship level meet.

“I’ve been fortunate during my career, as an athlete and coach, to be around some great distance minds and I can tell you Scott Dahlberg is up there with the best,” Berryhill said. “We look forward to him working with our student-athletes in this new capacity, and continuing to build on prior years’ successes in the classroom and in competition.”

As the men’s distance crew transitioned to track & field season, Dahlberg’s athletes recorded 10 marks on various Wyoming all-time top-10 lists, including the indoor 3,000 meter school record set by Henry and the outdoor steeplechase school record set by Ewing. Both Henry and Ewing competed at the NCAA West Preliminary for the second-consecutive season. During the indoor season, Henry earned a pair of all-MW honors in the 3,000 meter and 5,000 meter distances, before earning an all-MW accolade in the outdoor 10,000 meter race. At the conclusion of the academic year, Henry was named a Google Cloud first-team Academic All-American.

In his first season at Wyoming, Dahlberg guided five runners to the NCAA West Preliminaries, as Ricky Faure, Daniel Hintz, Michael Downey, Christopher Henry and Harry Ewing all competed in middle-distance or distance races at the penultimate meet of the season. Additionally, Ewing earned all-Mountain West honors when he placed third in the 3,000 meter steeplechase at the MW Outdoor Championships. In the classroom, Henry earned First Team Academic All-District honors from CoSIDA and was named to the Google Cloud Academic All-America Men’s Track & Field/Cross Country team. Henry paired a perfect 4.0 grade point average in molecular biology and physiology with an NCAA West Preliminary appearance in the 10,000 meters.

Before his five years in Fort Collins, Colorado, Dahlberg spent four seasons in Gunnison, Colorado, as a coach at his alma mater Western State Colorado University. During his time at Western State, Dahlberg assisted in coaching a Division II national championship team in cross country as well as four national runner-up squads. He also assisted in coaching athletes to 76 Division II All-American honors.

As an athlete, Dahlberg earned two All-American honors in cross country and three All-American honors in track & field before he graduated from Western State in 2008 with honors in mathematics, secondary education and exercise sports science. He went on to earn a Master’s degree in health, physical education and recreation from Emporia State University. As a post-collegiate runner, Dahlberg won the Bolder Boulder 10k in 2014 and placed 14th at the USATF Outdoor Championships in the 5,000 meter that same year. Dahlberg is also a Pikes Peak High-Altitude Mile Winner.

Dahlberg and his wife, Kristen, have a daughter, Brecklyn. 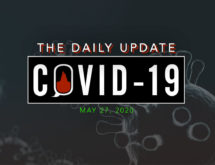 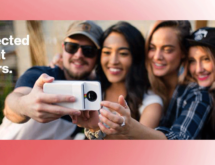