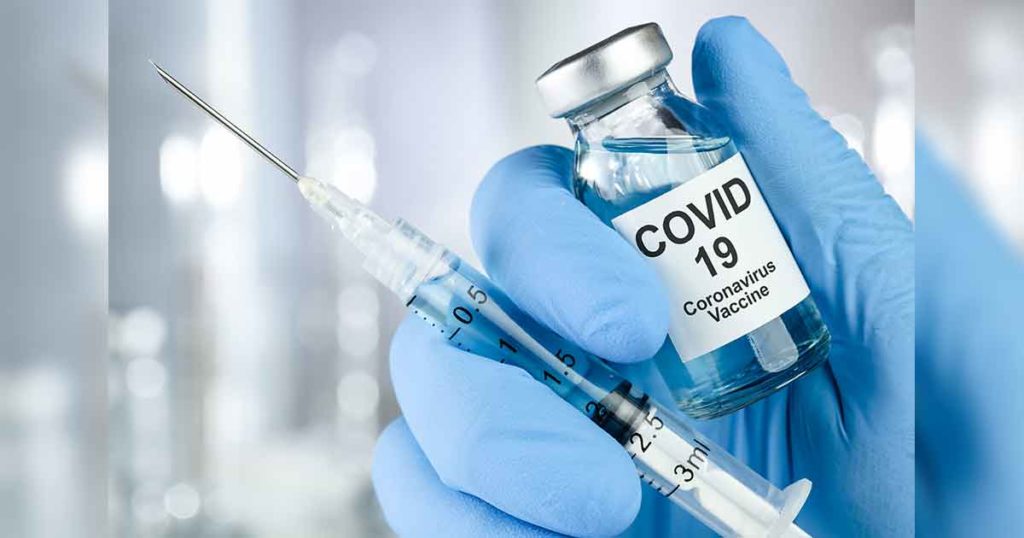 CHEYENNE — Wyoming has administered more than 155,000 first dose, 112,000 second dose, and 8,000 single dose COVID-19 vaccines throughout the state so far, according to the Wyoming Department of Health (WDH).

The state is reporting it has administered 8,463 doses of 21,600 doses received for the single-dose Janssen vaccine.

The WDH reports there have been 48,133 lab-confirmed COVID-19 cases, 47,126 case recoveries, and 701 deaths since the pandemic started in Wyoming. That means one death was recorded this week. The state currently has 8,740 probable cases and 398 active cases, compared to 390 active cases last Friday.

According to the White House COVID-19 Task Force, Wyoming had a 2 percent 14-day positivity rate from March 25 to April 7. This places Wyoming in the “yellow zone,” which means the state has moderate transmission levels. Last week, the positivity rate was also at 2 percent, marking no change in one week’s time.

Sublette County is the only “red zone” county in the state, which means they have high transmission levels. Sublette County has a 14-day positivity rate of 10.9 percent in the same March 25 to April 7 time period.

According to the WDH, Sweetwater County has had 3,927 lab-confirmed cases, 3,855 case recoveries, and 37 deaths since the start of the pandemic. There are currently 158 probable cases and 41 active cases compared to 45 active cases last Friday.

The White House COVID-19 Task Force shows that Sweetwater County had a 4.3 percent 14-day positivity rate from March 25 to April 7. That’s an decrease from 5.7 percent last week. This places Sweetwater County in the “orange zone” meaning 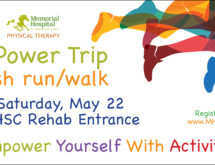