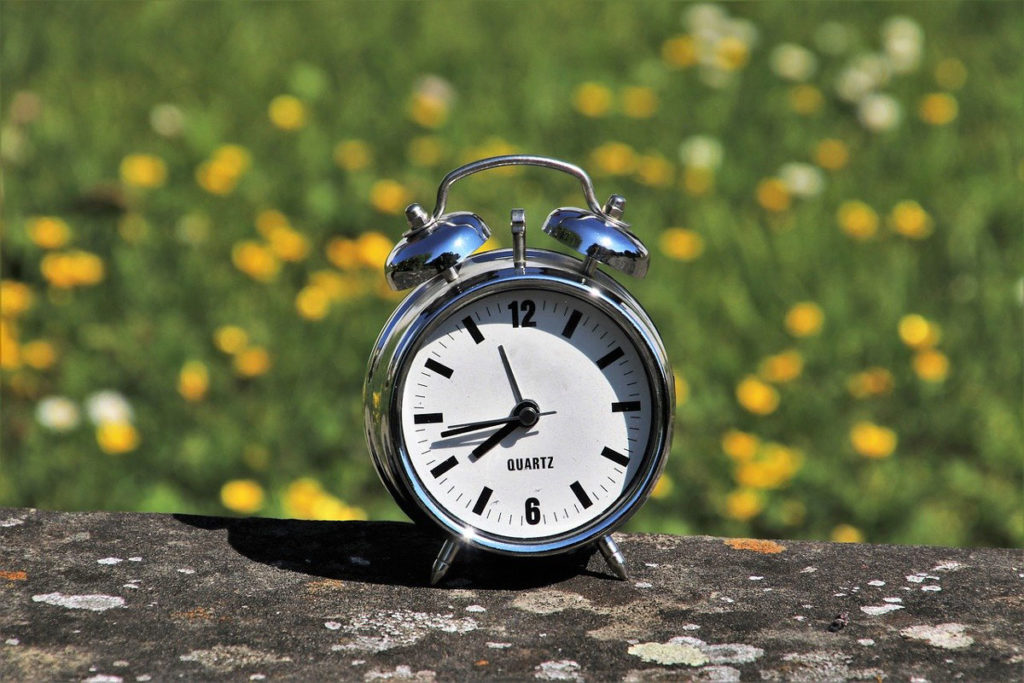 Mountain daylight time is defined in the bill as the period during a year when mountain standard time is advanced one hour.

However, in order for Wyoming to begin implementing year-round daylight saving time, a couple things must happen first.

The United States congress must enact legislation that authorizes state to observe daylight saving time year-round, and no fewer than four western states, including Wyoming, must pass legislation to place all or a portion of those states on year‑round daylight time, regardless of the time zone.

This bill is effective on the first Sunday of November following the day on which both of the above have occurred.