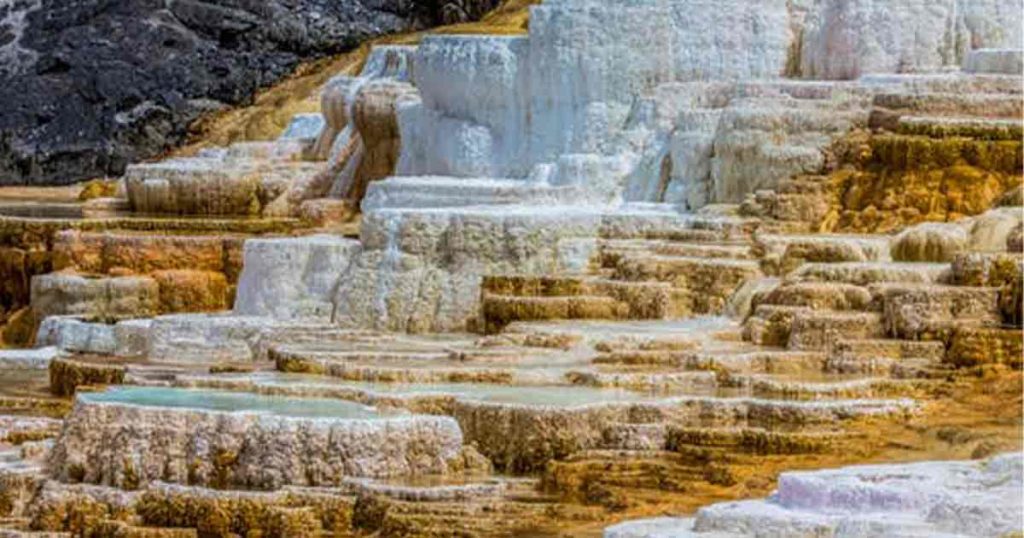 MAMMOTH HOT SPRINGS, WY – A new National Park Service (NPS) report shows that 3.8 million people to Yellowstone National Park in 2020 spent over $444 million in communities near the park. That spending supported 6,110 jobs in the local area and had a cumulative benefit to the local economy of $560 million.

The peer-reviewed visitor spending analysis was conducted by economists with the NPS and the U.S. Geological Survey. The report shows $14.5 billion of direct spending by more than 237 million park visitors in communities within 60 miles of a national park. This spending supported 234,000 jobs nationally; 194,400 of those jobs are found in these gateway communities. The cumulative benefit to the U.S. economy was $28.6 billion.

Check the National Park Service’s webpages about Wyoming, Montana and Idaho to see how the agency works with communities in these states to help preserve local history, conserve the environment and provide outdoor recreation.

Editor’s note: In 2020, the park closed on March 24 due to COVID-19. The two Wyoming entrances reopened on May 18 followed by the three Montana entrances on June 1.