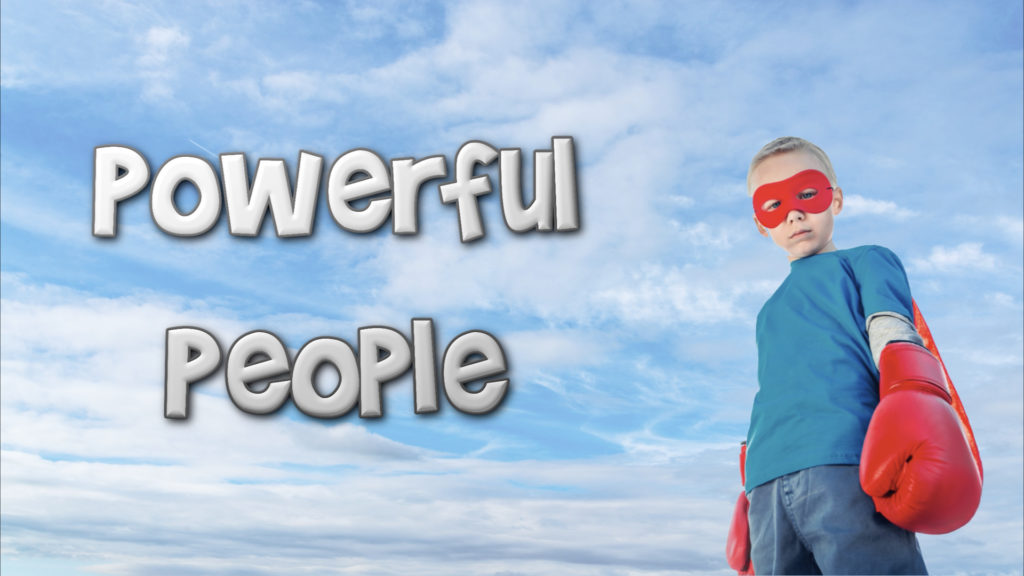 Our greatest and most beautiful power is demonstrated when we forgive others. It is by simple acts of forgiveness that we set ourselves free.

1 Peter 1:6-7 (NLT) So be truly glad. There is wonderful joy ahead, even though you must endure many trials for a little while. 7 These trials will show that your faith is genuine.

There will be Pain In This Life. People will hurt you. Most of them meant no harm. Although some intended to cause you pain. There are people in this world who hurt so badly within, that pain is all they know, and pain is all that they can give.

No relationship, friendship, group, job, or church can be pain-free. That means you will have a great deal of pain to deal with in this life. You can mishandle it and get infected by it. Or, you can clean the wounds, heal and continue to love.

Unforgiveness is when we take on the role of a judge. It’s a great way to offend the King of Kings. Especially when He told us…

2 Samuel 13:22 (NLT) And though Absalom never spoke to Amnon about this, he hated Amnon deeply because of what he had done to his sister.

A Double Offense. In 2 Samuel 13:14, Amnon, a son of David, raped his half-sister Tamar. Her full brother Absalom took offense not only at Amnon but also at his father King David. Amnon’s crime was a terrible injustice. David was the King and he did not render judgment as Absalom thought that he should have.

Absalom contrived a plan. 2 years later he laid a trap to kill Amnon for his crime. Absalom’s bitterness was not resolved by answering a crime with a crime. He ends up in hiding. For 3 years, Absalom lives banished from his homeland. The bitterness within him only grew during that time.

A Plot To Overthrow The King. When Absalom returned home, he enacted a plan to overthrow the King. He began a one-man campaign. The message he cleverly communicated at the city gates each day was, “You’ll get no justice from this King.” His smooth tongue won him enough allies to attempt an overthrow of the Kingdom.

His bitterness not only poisoned his soul and ruined his life. His life became a mission to unseat a God-ordained king. His actions ultimately led to his death.

The story of Joseph is a cruel one. It doesn’t get much worse than being beaten, imprisoned, and sold into slavery. I’m pretty sure that his brothers win the “Worst  Big Brothers EVER!” award.

Joseph’s story is strange. Joseph became number 2 in the nation, but he was never his own man again. And, the path was rough. He was enslaved, falsely accused, imprisoned, forgotten, and then… POOF… Second in Command. Weird story.

Genesis 45:1 (NLT) Joseph could stand it no longer. There were many people in the room, and he said to his attendants, “Out, all of you!” So he was alone with his brothers when he told them who he was.

He Will Not Speak Evil of His Brothers. When his brothers showed up at his office one day wanting to buy food. Joseph struggled. The next chapter of that story was a struggle between what Joseph knew God had called him to do with his life. And, the fact that his brothers were generally abusive jerks. But, when he finally came to terms with it. It appears he spared their dignity. He kept the past in the past.

What A Contrast To Absalom’s Story. What good could Absalom’s life have accomplished? If he had chosen to forgive Amnon, work with the King, and ensure future injustices were handled differently.

Of These Two Sons. One died a villain, in shame, in deep personal pain, and was quickly forgotten. The other saved his family, led a nation, secured their future, and died a national hero.

Who Do You Need To Forgive?

Ephesians 4:31-32 (NLT)  Get rid of all bitterness, rage, anger, harsh words, and slander, as well as all types of evil behavior. 32 Instead, be kind to each other, tenderhearted, forgiving one another, just as God through Christ has forgiven you.

Can You Forgive? The short answer is, “Yes”. You are powerful. You have been empowered to forgive. You are also instructed to forgive. Forgiveness isn’t… Ignoring the offense or restoring access to untrustworthy people. Forgiveness is… Recognizing the pain that was caused. Stating the pain and wrongness of it. It is primarily setting YOURSELF free.

Who should you forgive?

What does your prayer need to be like today? What do you need to do? Who should you forgive? 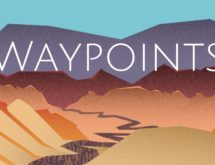 Step Into The Fire