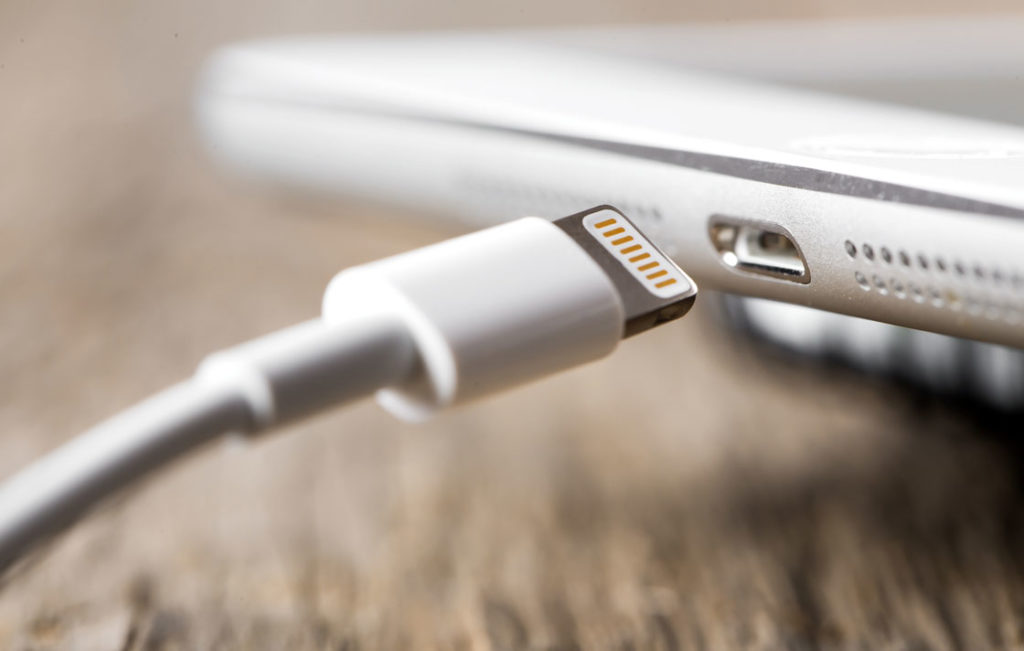 Unfourtanetly, the findings of the report cast doubt on the future of economically viable lithium extraction in Wyoming. The report says that low concentrations of lithium are not viable, and the only place in the state with high enough levels of lithium concentration are located in Yellowstone National Park.

“Unfortunately, given its relatively low concentrations compared to currently mined deposits around the world, Wyoming’s lithium resources have little potential for economic development in the near term,” says Tom Drean, Director of the Wyoming State Geological Survey. “However, should conditions change, this report will help with the identification of potentially economic lithium resources in Wyoming.”

This investigation was requested and funded by the Wyoming State Legislature, and it is the first comprehensive study of lithium resources in Wyoming. It includes historical research coupled with current field investigations.

Annual demand for lithium compounds has grown 10% since 2000. Demand for battery grade lithium has increased over 17% each year since 2007 and lithium prices have seen a four-fold increase since 2000. Lithium is truly an important commodity in today’s economy and will be in the future as well.

“The results of this study show lithium occurs in low levels in soils, groundwater and rocks across Wyoming. One small deposit of spodumene, a lithium enriched mineral, occurs in the Rattlesnake Hills in southwestern Natrona County,” says Karl Taboga, WSGS hydrogeologist. “Small amounts of spodumene were mined at that site during World War II, but the deposit is likely too small to be of interest today,” he says.

For this report, WSGS reviewed geochemical data for nearly 68,000 Wyoming sediment, soil, rock and water samples obtained from seven state and federal databases. Additionally, WSGS geologists collected 697 rock and soil samples. The 25-page report, “Lithium Resources in Wyoming, Report of Investigations No. 69,” is available as a free download on the WSGS website:  The online report includes color photos and geologic maps of lithium locations throughout the state as well as files with lithium concentration data, locations and geologic settings for field and historical samples.

Currently, most of the world’s lithium is produced from shallow brine deposits that underlie saline lakes in the Atacama Desert of South America, and from a spodumene mine in Australia. Chile, Australia, China, and Argentina produce most of the world’s lithium compounds while minor amounts are produced by Portugal, Brazil and Zimbabwe (United States Geological Survey).

Production in the U.S. is limited to a single brine operation in Silver Peak, Nevada. It is expected that mineral companies will look for other sources of lithium in North America as industrial demands grow. Recycling, too, will probably provide additional sources although the technology is in the early stage of development.

Lithium is the earth’s 25th most abundant element. It is present in many geologic materials but almost always in low concentrations. Metallic lithium is so reactive with water and air that it does not occur naturally in its pure state, but only in the form of various salts.

Lithium was first identified as a new element in the early 1800s. The first major commercial use for lithium was for lithium based aviation lubricants (lithium greases) during WWII. In the following decades, commercial applications for lithium were developed by the glass making, ceramic, cement and aluminum smelting industries. Since 2007, the demand for lithium compounds has risen dramatically for use in the rechargeable batteries that power many small, portable electrical devices such as cell phones, digital cameras, cordless power tools, laptop computers and the growing number of electric and hybrid powered vehicles.