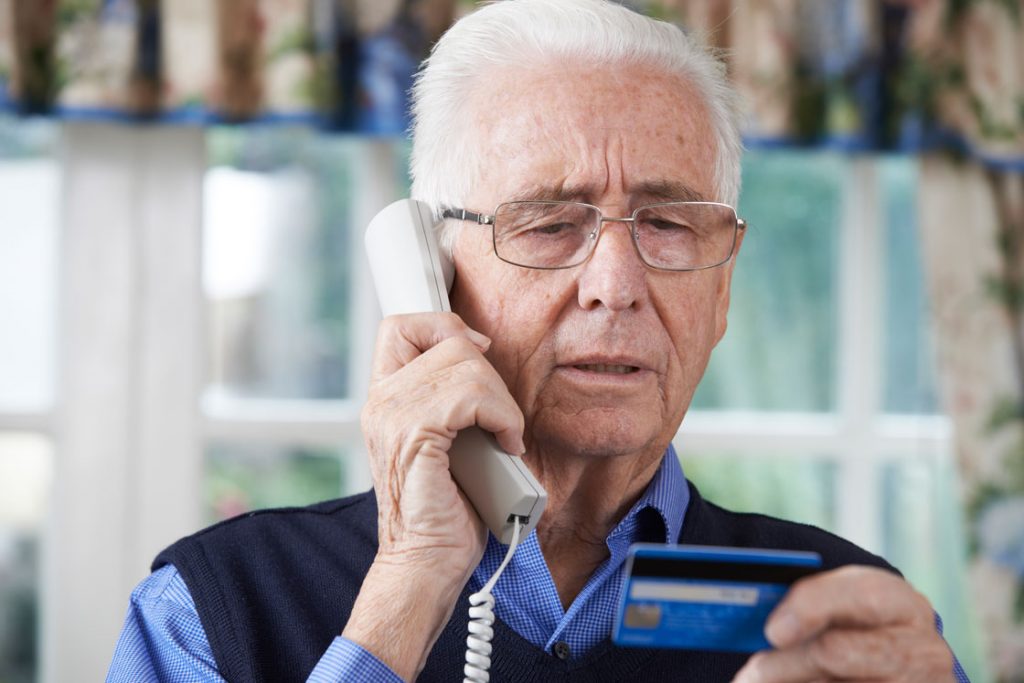 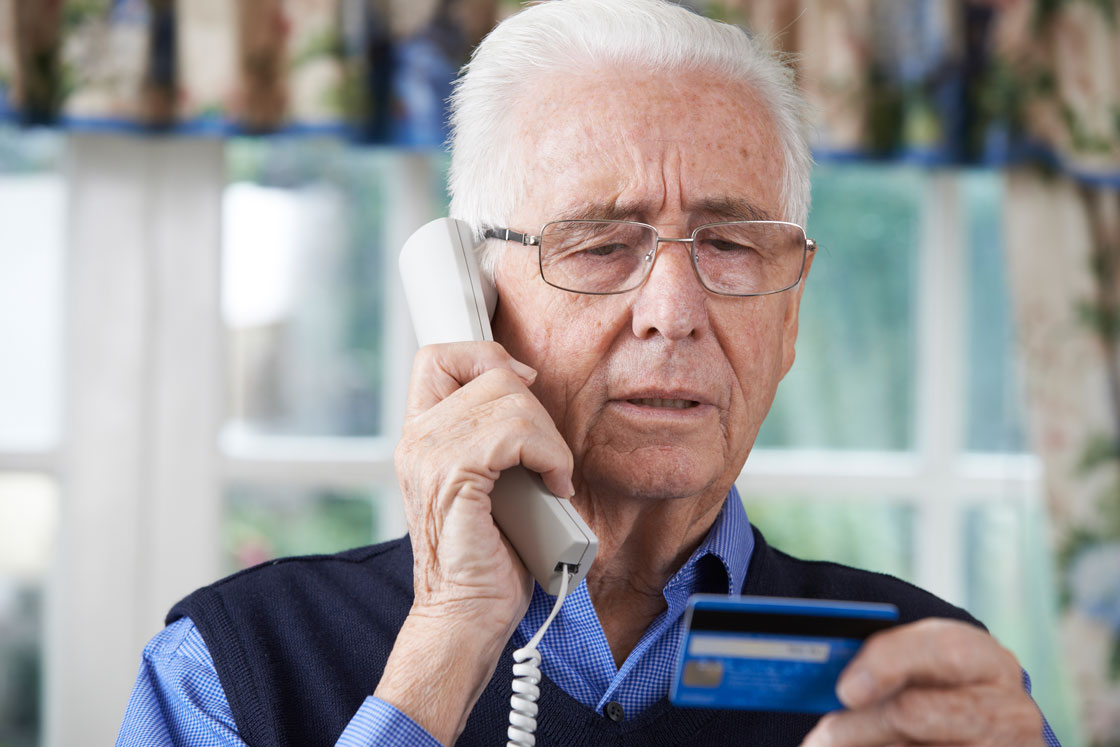 SWEETWATER COUNTY — Scammers are using the threat of arrest and legal trouble to scam Sweetwater County residents. The RSPD is warning citizens that the reoccurring phone scam is active again in the area.

Multiple residents in Rock Springs have received phone calls from individuals fraudulently identifying themselves as Sweetwater County Deputies requesting money for failure to appear on jury summonses. This a recurring scam and the Rock Springs Police Department is issuing another warning to the public to increase awareness of the scam.

On Feb. 8, officers of the Rock Springs Police Department responded to multiple calls in response to citizens receiving phone calls from individuals claiming to be a Sweetwater County Sheriff’s Deputy. The caller claims that a jury summons or subpoena has been ignored and they have a warrant out for their arrest. The caller then requests credit card information to pay the bond on the warrant.

Rock Springs Police Department wants to remind citizens that law enforcement would never ask for credit card information or payments of any kind over the phone. 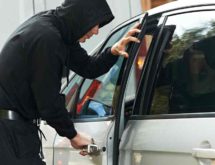