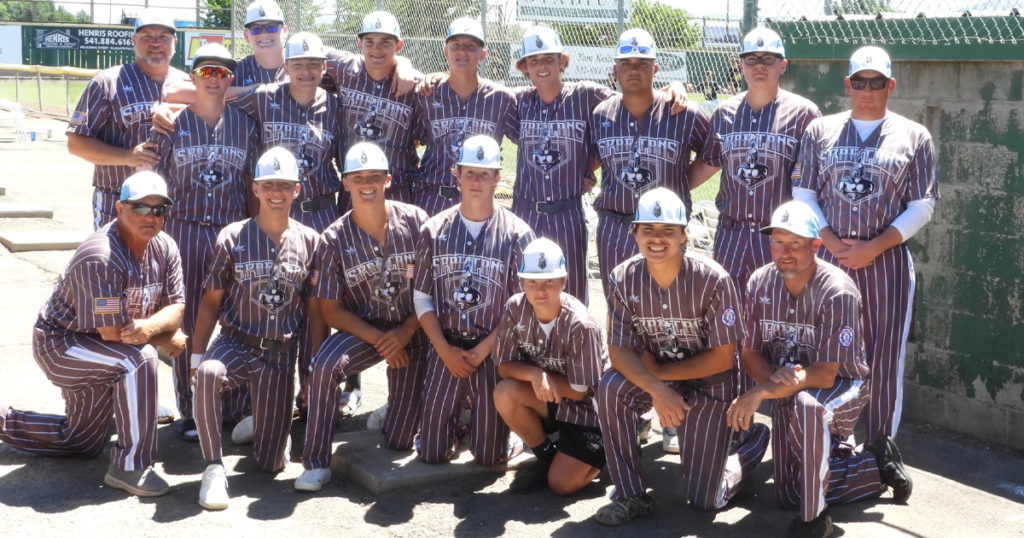 KLAMATH FALLS, OR — The 307 Spartans Senior Babe Ruth baseball team capped a 28-10 season with a competitive showing at the Pacific Northwest Regional Tournament from July 19-24 in Klamath Falls, Oregon.

Teams throughout the region came from Wyoming, Washington and Alberta, Calgary to compete in the week long tournament. The Spartans finished with a 1-3 record during the week, but coach Mike Walker said that “doesn’t truly indicate their competitive drive and desire and showed that they made an indelible mark on the tournament.”

“The boys showed up and played some impressive ball over the course of the tournament,” Walker said.

The Spartans opened the tournament against the Clark County Cubs out of Vancouver, Washington. A tough battle went back and forth but the Spartans eventually fell short losing 10-8. Shaun Stone went 2 for 3 and Saben Carlsen, Brayden Biondich, Hudson Conrad and Aiden Walker all had doubles in the game. Kyle Cahill had 2 RBIs, Aiden Walker added 3 RBIs, and Chase Shelley came up big with a clutch hit and RBI in the fifth inning to put the Spartans in the lead.

The team lost a heartbreaking 1-0 contest the next day to Nelson Baseball Club out of Washington. They fell to the Calgary Blues Premier Club 10-2 on the following day, the grabbed their lone win of the tournament on Day 4 with a 10-5 win over the Lander Lobos.

“The players and coaches wanted to thank the parents for making this all happen, without them none of this would happen,” Walker said. We also wanted to thank the community and local businesses that helped out towards fundraising. Without all the support and donations travel would be impossible. We are indebted and extremely grateful.” 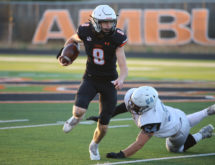 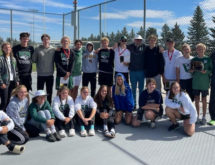 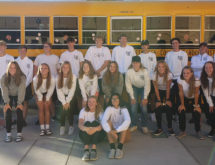 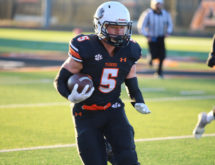 Postgame Thoughts: Mistakes Equate to Tigers Beating Themselves Against Thunderbirds