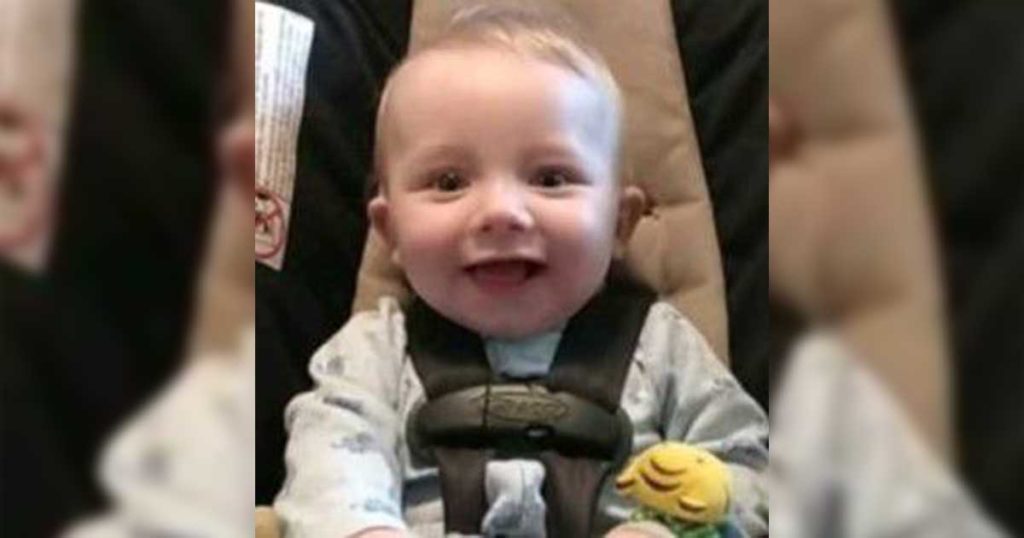 FLATHEAD COUNTY, Mont., — According to the Wyoming Amber Alert Facebook page, the Amber Alert for 6-month-old Lucas James Warner has been cancelled. Lucas was found safe in Montana.

Lucas was taken in Columbia Falls, Montana, Saturday, August 22, by non-custodial parent Andrew Lawrence Warner, 21, and babysitter Hayli Dayle Emerson, 19. According to the Amber Alert, custody was removed from Andrew as he was deemed unfit due to mental health and refusal to take medication.

The Wyoming Highway Patrol issued the Amber Alert on behalf of Lucas on Sunday, August 23.

The party was initially believed to be traveling to Bob Marshall Wilderness, but could have been headed to Wyoming, South Dakota or North Dakota.

Wyoming Amber Alert thanks everyone who assisted.