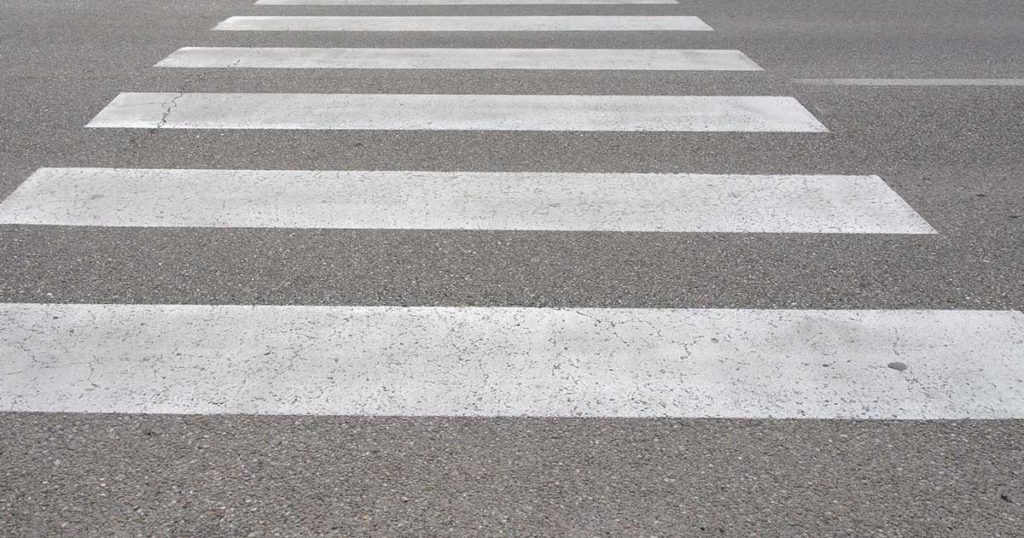 The 7-year-old girl was struck while crossing the street on her scooter at a crosswalk, according to RSPD.

On October 13, 2020, at approximately 6 pm, officers from the Rock Springs Police Department were dispatched to the area of A Street and Blair Avenue for the report of a vehicle striking a 7-year-old female crossing the street on her scooter.

The female was taken to Memorial Hospital of Sweetwater County for treatment of her injuries and later transported to Primary Children’s Hospital in Salt Lake City. She was reported to be in stable condition.