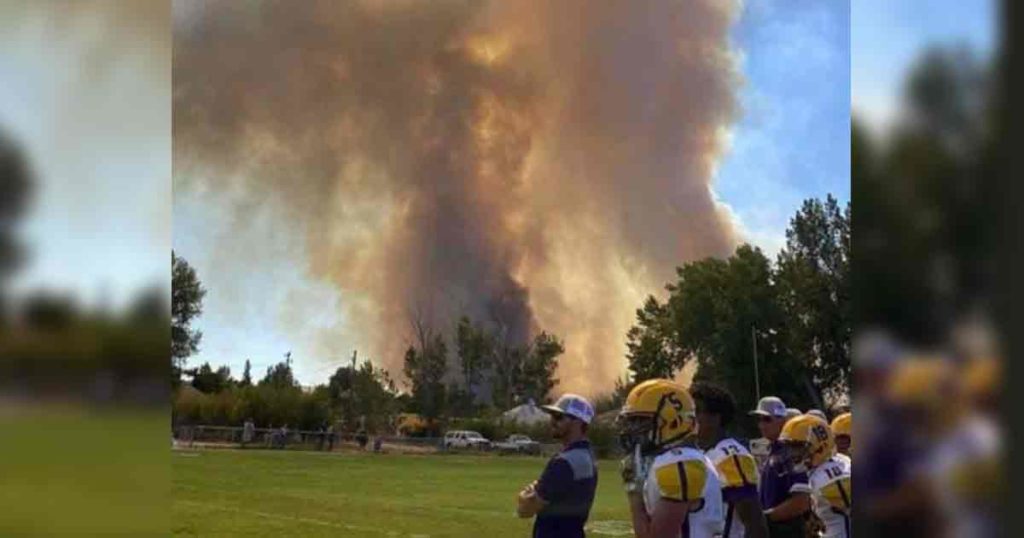 CASPER — Residents of the town of Hanna were given the go-ahead to return home Sunday, September 6, as firefighting agencies from Wyoming and Colorado work to contain 7,500-acre ‘316’ wildfire nearby, authorities said.

Carbon County Emergency Management coordinator Lenny Layman told Oil City News that Incident Command had given the all-clear for Hanna residents to return at 1:00 p.m. Sunday. Residents are being asked to shelter in place to allow roadway access to fire crews using air and ground resources to protect structures adjacent to the fire.

Wyoming Highway 72 between Interstate 80 and US 30 (at Hanna Junction) remains closed for fire operations, according to the Wyoming Department of Transportation.

Though the Bureau of Land Management Wyoming said on social media Sunday morning the fire was 0% contained, Layman said the fire had been stopped on its eastern flank outside the city limits.

The Federal Emergency Management Agency (FEMA) had earlier reported that the fire had “burned over” the Hanna water treatment plant,  but Layman said the facility was “miraculously” 100%-operational and that the fire had burned around it.

FEMA also reported that one fire engine had been destroyed. No injuries have been reported according to a Black Hills Energy release Saturday night.

Layman said Black Hills Energy had purged gas lines and was in the process of restoring power and relighting pilot lights.

FEMA approved Wyoming’s request for a federal Fire Management Assistance Grant (FMAG) to fight the fire after “determining that the fire threatened such destruction as would constitute a major disaster.”

In a release from Black Hills Energy Saturday night, the company said firefighters on the scene are working to protect natural gas infrastructure in the area.

A Red Flag Warning is in effect for the area for high temperatures and dry conditions with wind gusts up to 40 mph that could influence the fire’s growth. 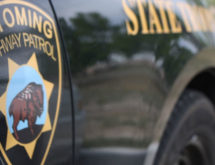