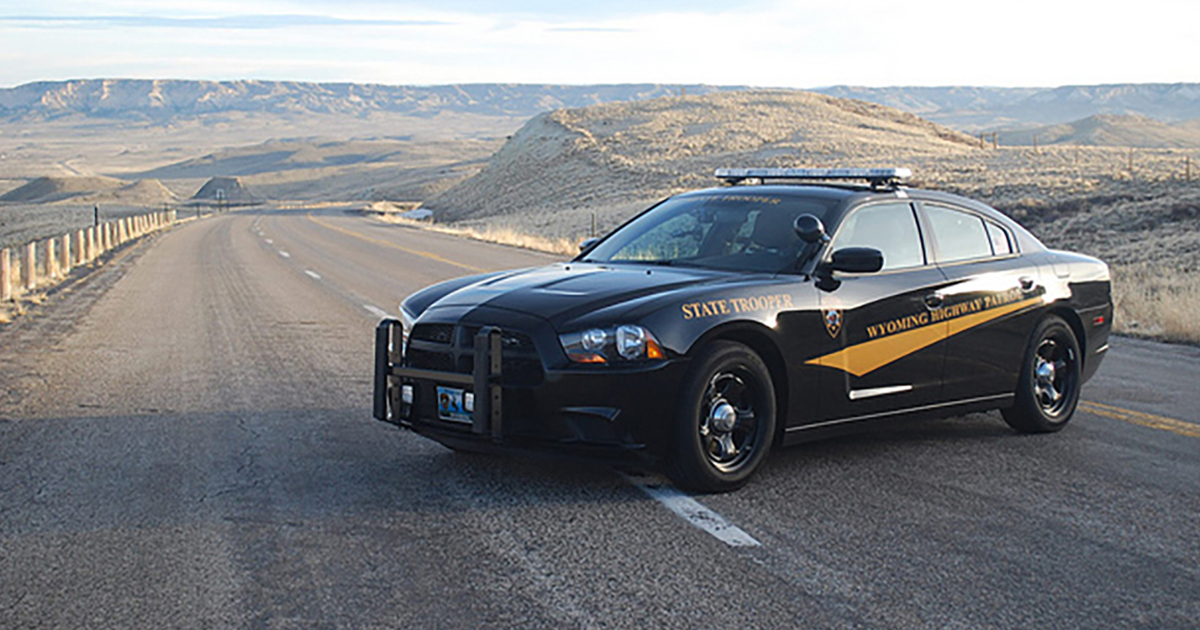 A Tyler, Texas, resident led Wyoming Highway Patrol troopers on a pursuit before jumping from a moving vehicle Friday, February 21.

The driver identified as 43-year-old Marshall R. Acker, died at the scene.

According the a Wyoming Highway Patrol press release, the pursuit started near Sheridan on Interstate 90.

On Friday the WHP was notified of a suspected drunk driver in the area of Sheridan. Troopers located a vehicle matching the description of the alleged drunk driver speeding 97 mph in a 75 mph posted speed zone. The WHP trooper turned on his emergency lights and sirens to attempt to stop the vehicle. The driver failed to stop for the trooper and fled east on Interstate 90 at speeds of 85 to 90 mph.

As the trooper was pursuing the vehicle, he could see the driver reaching out of the sunroof with his hands. A short time later, the driver exited through the sunroof and jumped onto the roadway while the vehicle was still moving around 80 mph.

The vehicle crashed a short time later into the median cable divider. The trooper immediately called for an ambulance and attempted to perform CPR on the subject. Emergency Medical Services arrived a short time later and pronounced the driver deceased. The pursuit lasted around five miles. 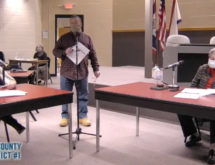 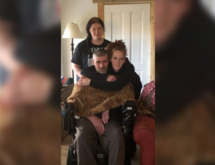 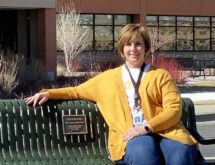 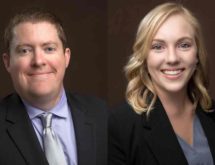