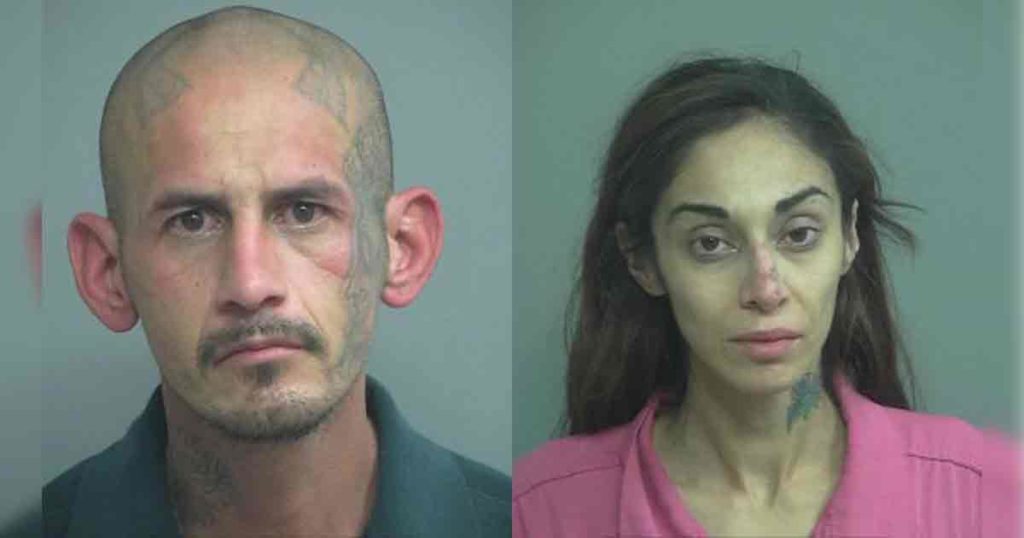 ROCK SPRINGS — A broken down vehicle found on Wyoming 430 near Rock Springs led to the discovery of a child reported in a recent Amber Alert.

On December 11, 2020, around 10:14 pm, Wyoming Highway Patrol (WHP) was notified of an Amber Alert, according to a press release from the WHP. The Amber Alert was issued after a 10-year-old child was abducted from the area of Idaho Falls, Idaho. Law enforcement was told the suspect vehicle involved in the incident was possibly headed towards Pueblo, Colorado.

On December 12, 2020, around 7:08 am, a WHP trooper was notified of a broken down vehicle in the road around milepost 32 on Wyoming 430 south of Rock Springs, Wyoming, the release states. The trooper located the vehicle and realized it was similar to the one described in the Amber Alert.

The trooper spoke with the driver and received inconsistent and vague responses.The driver also initially told the trooper he was alone in the vehicle, according to the release. The trooper detained the driver and again inquired if the female suspect from the Amber Alert was inside the car. The driver admitted the female and the juvenile were both in the vehicle. All occupants were asked to exit, and the juvenile from the Amber Alert was found unharmed.

The trooper later discovered misdemeanor amounts of marijuana and methamphetamine inside the vehicle. The child was released to the Wyoming Department of Family Services.

The incident is still under investigation.