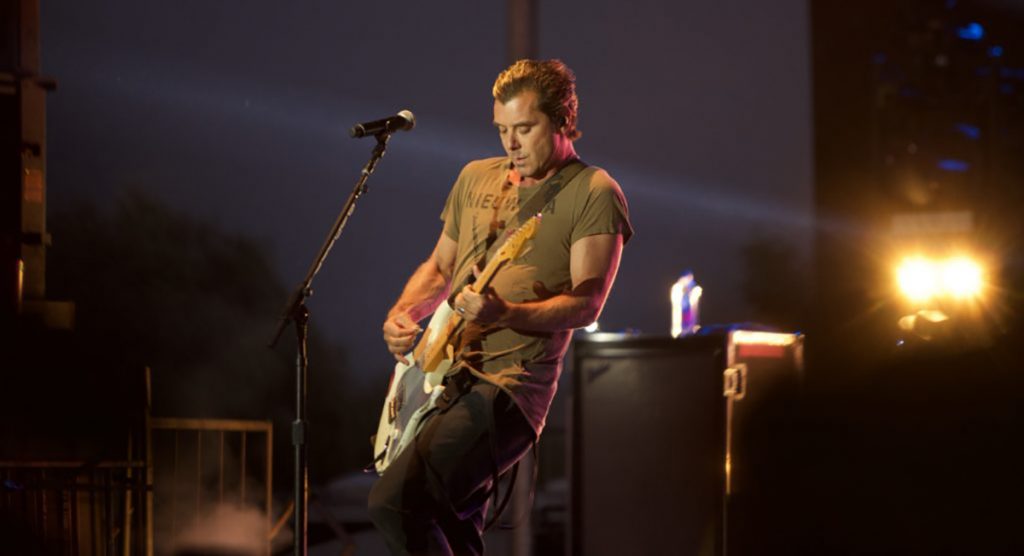 “Our costs are continually going up,” Sweetwater Events Complex Executive Director Larry Lloyd told the Fair Board at their Tuesday evening meeting. “We try to spread that cost across multiple venues.”

Lloyd added that almost every item or expense that goes into putting on an event such as the county fair is headed upward in cost.

The object of whatever the admission price is at the county fair is to remain affordable across “all income brackets,” Lloyd continued, including allowing for different income groups to be able to afford to attend concerts featuring high-level entertainment.

The admission charges were still within the pale of what most area residents could afford, Lloyd added.

Without this type of pricing, there would be many people within the region who could not afford to attend a concert, he declared.

“We’re going to have one,” Lloyd emphasized about the 2018 Wyoming’s Big Show. 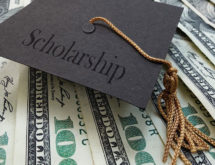 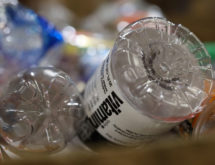