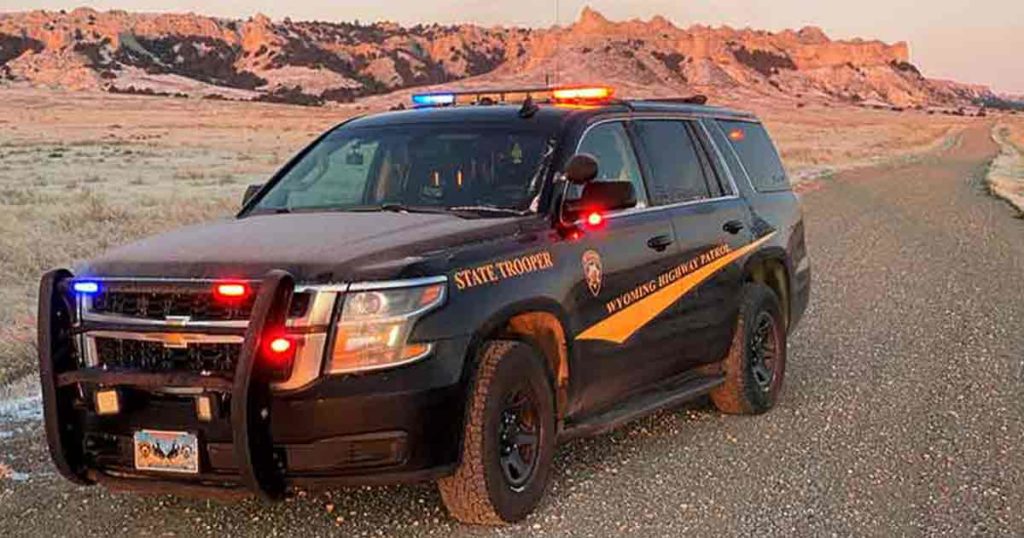 THAYNE — A 37-year-old Afton resident died from injuries he sustained in a one-vehicle crash this morning near Thayne.

On October 29, a fatal crash occurred around milepost 96.5 on Highway 89 south of Thayne, according to a press release from the Wyoming Highway Patrol (WHP). At 1:28 a.m., WHP troopers were notified of a one-vehicle rollover.

The driver of the Chevrolet has been identified as 37-year-old Afton, Wyoming, resident Thomas J. Avila.  Avila was not wearing a seatbelt and was transported to Star Valley Medical Clinic, where he succumbed to his injuries from the crash, the release states. 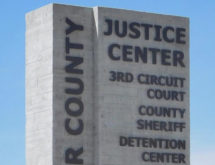