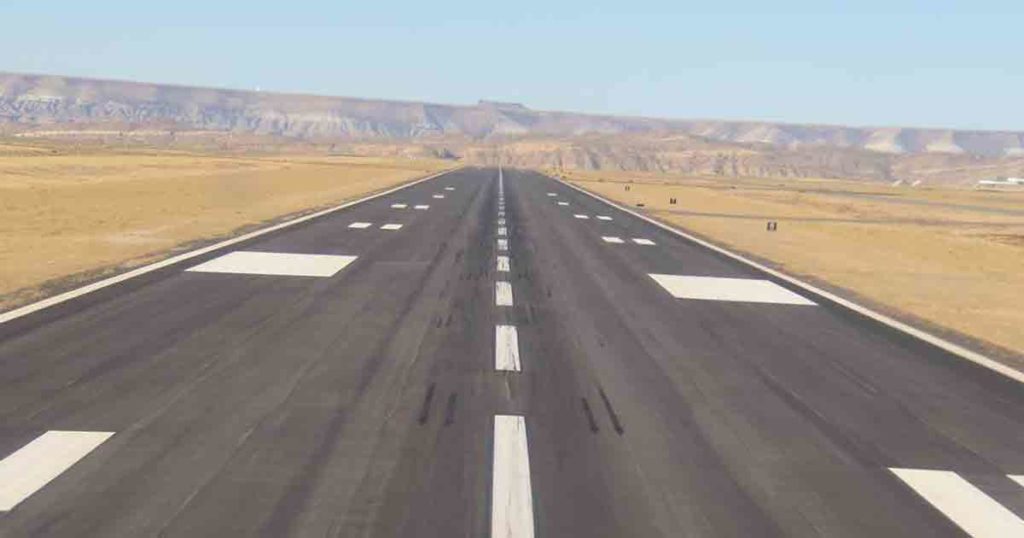 During the presentation portion of the meeting, Airport Director Devon Brubaker said the $7.9 million grant agreement is between the United States Department of Transportation Federal Aviation Administration and the City of Rock Springs for the commercial terminal modernization project.

Brubaker said this is the second of three federal grants the airport will be receiving to complete the project. The first grant for $4.9 million was already approved and the third grant, for about $1 million, will not come until 2022 or 2023.

“Otherwise, this is the last big piece of funding,” Brubaker said.

Rock Springs Mayor Tim Kaumo said these monies are from all of the hard work Brubaker and the airport board’s efforts finding and successfully obtaining the funds.

“Most people know that you and your board have been aggressive in seeking out these grants that are available to airports….” Kaumo said.

As for the modernization project itself, construction will officially begin on August 1, Brubaker said.

“Everything has been moving in a positive direction,” Brubaker said.

Brubaker not only invited the Council to a future ground breaking ceremony, but to come out to the airport after the project starts to see the progress.