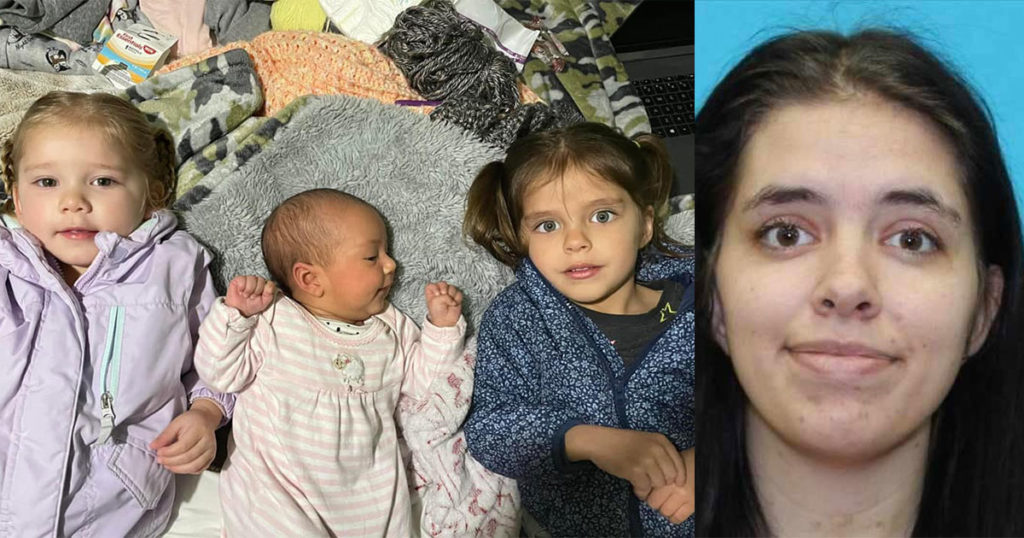 UPDATE 2: According to the Wyoming Highway Patrol, the children were located in Texas and are safe. April 4, 11:09 am.

The Wyoming Highway Patrol has issued an AMBER Alert at on behalf of the Johnson County Sheriff’s Office for 4-year-old female Aspen Marie Roth and 2-year-old female Serenity Ann Naslaund. The alert was issued today, April 3, around 6:50 p.m.

They are traveling with a 3-month-old female Alexis has custody of. They were last seen in Buffalo, Wyoming around 10 a.m. and may be traveling to Grand Prairie, Texas. Anyone with information should call 911. 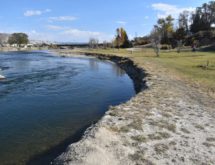