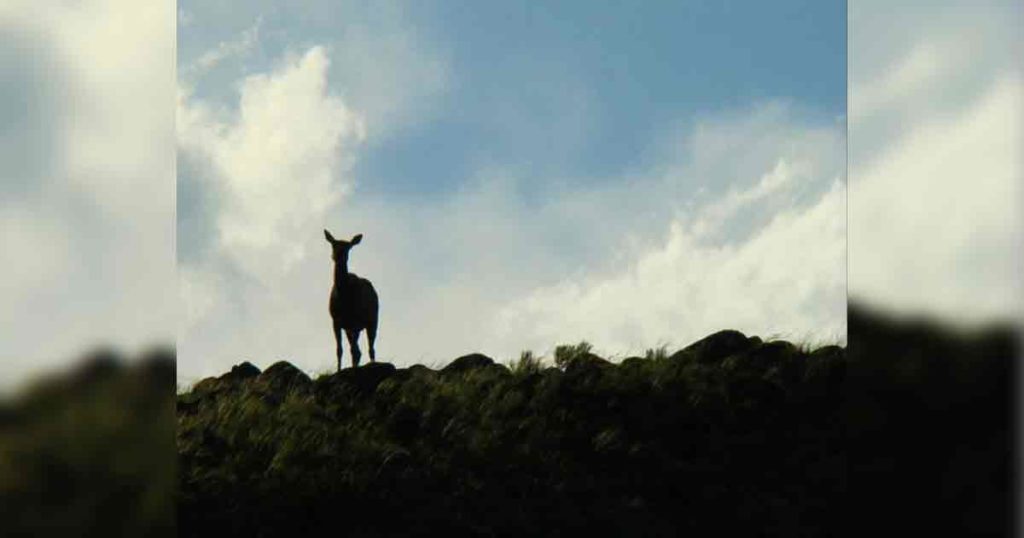 JACKSON – The Wyoming Game and Fish Department’s Wildlife Health Laboratory confirmed on December 16 that an elk in Grand Teton National Park tested positive for chronic wasting disease (CWD). The cow elk was harvested by a participant in the park’s elk reduction program and tissue samples were collected as part of the park’s mandatory testing program. This is the first elk to test positive for CWD in northwest Wyoming and in close proximity to elk feedgrounds.

To date, there have been no cases of CWD in humans and no strong evidence for the occurrence of CWD in people. However, experimental studies raise the concern that CWD may pose a risk to humans and suggest that it is important to prevent human exposure. Therefore, the Game and Fish and National Park Service adhere to the recommendation of the Centers for Disease Control and Prevention and the World Health Organization that hunters not consume any animal that is obviously ill or tests positive for CWD.

Wildlife managers say that while the positive test in an elk raises concern, the positive test result does not come as a surprise based on the steady progression of the disease westward across the state and the positive result for a mule deer in Grand Teton National Park in the fall of 2018. A mule deer also tested positive for CWD in Star Valley in 2016, the Pinedale area in 2017, and two mule deer in the Wyoming Range in 2020.

Intensive CWD surveillance of the Jackson elk herd has been ongoing since 2009. Over 4,500 CWD samples have been collected and tested for the entire Jackson elk herd with more than 1,400 samples collected through the park’s elk reduction program alone, and this is the first elk to test positive. State, federal and other agencies within the Jackson and Greater Yellowstone area will continue to coordinate on efforts to address CWD.

The positive test result for an elk in northwest Wyoming comes as Game and Fish and partnering federal agencies recently began a public collaborative effort to discuss the future management of elk feedgrounds in Wyoming. While Game and Fish is actively accepting public comment on state-managed elk feedgrounds through this public process, there is no plan to close any feedgrounds.

To ensure that hunters and the public are informed about CWD, Game and Fish announces when CWD is found in a new hunt area. A map of CWD endemic areas is available on the Game and Fish website.

Please visit the Game and Fish website for more information on chronic wasting disease transmission and regulations on transportation and disposal of carcasses.