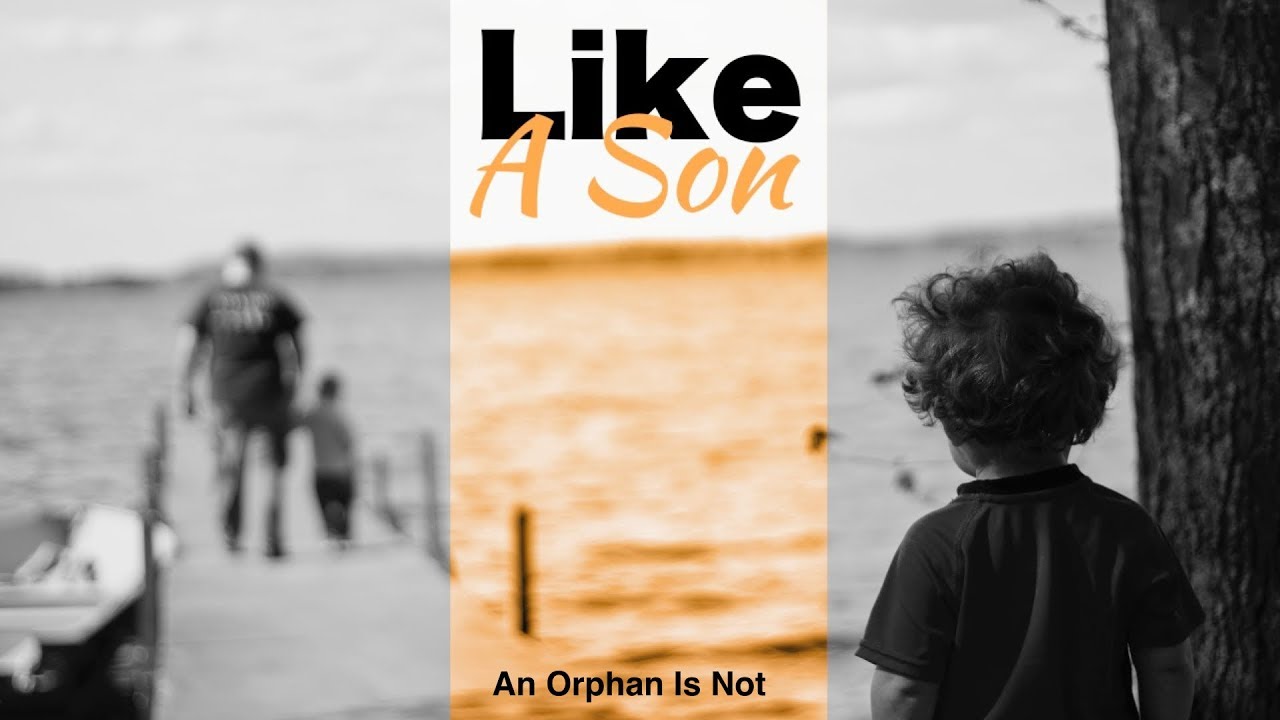 We often find ourselves very far from home. We tend to lose our way in the Faith. Often we forget who we are in Christ and the profound love our Father has for us. So this series is about living like the children of God that we are. Today we begin by finding our way home.

1 John 3:2-3 (NLT) Dear friends, we are already God’s children, but he has not yet shown us what we will be like when Christ appears. But we do know that we will be like him, for we will see him as he really is. 3 And all who have this eager expectation will keep themselves pure, just as he is pure.

We often live like we are all alone, like some kind of orphan. Today, we set out to live like a son of God. You may ask, “Why A Son?” Paul states that we are to be like Jesus (Romans 8:29). Jesus is FIRST and FOREMOST A SON!! (Matthew 3:17)

Let’s explore a bit of Jesus’ parable about the Prodigal Son recorded in Luke 15:11-24. Together we will consider what it is to be an orphan in your spirit. After all, what’s wrong with being a spiritual orphan? Right?

Orphans Just Want To Have Fun

Luke 15:11-12 (NLT) To illustrate the point further, Jesus told them this story: “A man had two sons. 12 The younger son told his father, ‘I want my share of your estate now before you die.’ So his father agreed to divide his wealth between his sons.

Orphans want what they deserve, even if they don’t really deserve it.  Can you even imagine the gall of this young man when he demands, “I want my inheritance now before you die.”

If we think about the fall recorded in Genesis 3, it seems as though Adam and Eve made the same demand. It was not enough for them to enjoy the gifts of God. They were not satisfied with living in a real relationship with God. They wanted their share to control, to rule over as gods themselves.

This is life as an orphan. It cries, “I want what’s mine. I want what I deserve, what I have earned. And, I want many things I haven’t earned. But, listen, I don’t deserve anything bad.”

This is the basis for legalism. It is why the idea of karma is so popular. We want total freedom and zero accountability for ourselves.  However, we want others held accountable. No hypocrisy here.

Luke 15:17 (NLT) “When he finally came to his senses, he said to himself, ‘At home even the hired servants have food enough to spare, and here I am dying of hunger!

I Am Starving. The desire for total freedom and no accountability ends in desperate need. There is no fulfillment on this path. It ends in a “pigpen” of sorts. The money runs out. The friends leave. There is NEVER ENOUGH. No matter how much you work or how much you make, it will never satisfy, no matter how many relationships, sex, parties, or alcohol. The resources of “orphanville” are dwindling and there is nothing you can do about it. Sooner or later all that is left is you and the consequences of your choices.

I Am Lonely. There is no companionship as an orphan. No other person can truly understand. No one else can get to, or cares to get to, the place in you that you are most alone. Oh, how desperate we are to belong, to be accepted, and to be known! But of course, we want to be known on our own terms. We wish to be known as we present ourselves, not as we are.

I Am Nobody. Who Am I?  That is the question our own heart, mind, and imagination cannot answer. Our hearts believe that we are nobody’s child.

These things are not true, but they are the illusions of the orphan spirit. There is a way home.

When An Orphan Comes Home

Luke 15:20 (NLT) “So he returned home to his father. And while he was still a long way off, his father saw him coming. Filled with love and compassion, he ran to his son, embraced him, and kissed him.

It was a long walk home. This is what repentance looks like. A change of mind that produces a change in direction. He could have plopped down in despair in that pigpen. Don’t people do that every day? The weight of bad decisions is often crushing. The humility of returning home is so heavy. It took amazing courage to go home. If he had known what his Father was really like, he would not have hesitated.

The Father saw him a long way off. The Father desperately wanted His son to come home. It seems that day after day the Father longed for his son’s return. This is God’s heart for every orphan spirit.

Romans 5:8 (NLT) But God showed his great love for us by sending Christ to die for us while we were still sinners.

There was an awesome party.  The Father likes to celebrate. He is always in a good mood. Where did this idea come from that God is often a little bit ticked off? That is not who God is at all.

Luke 15:7 (NLT) In the same way, there is more joy in heaven over one lost sinner who repents and returns to God than over ninety-nine others who are righteous and haven’t strayed away!

When will it be time to come home?  Choose to be free from the isolation, pain, and fear of your past.  Change your mind about God (repentance). He loves you and is way better at ruling in your life than you could ever be. Declare Jesus Christ as Lord of your life and go after Him with all your heart (Romans 10:7-10). Gather with the Family and you will find others who understand and support you (Hebrews 10:24-25). 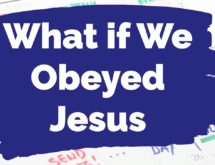 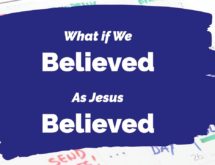 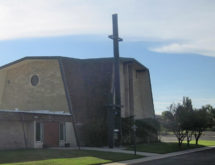