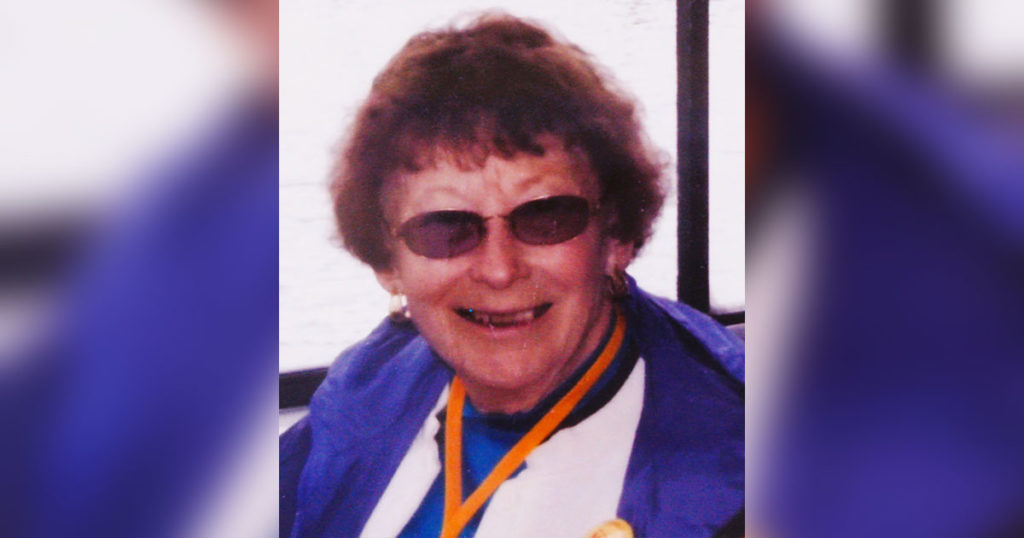 Betty Dew (Capen) Sauer, 89, passed peacefully on August 19, 2022. She was in rehab in Longmont, CO, following a short hospital stay.

Betty was born in May 11, 1933 in rural Sublette County, to Frank and Elizabeth Dew. She spent her youth on the Flying A Ranch. When her mother started home schooling her older brother Bob, Betty refused to be left out and insisted on starting as well. Both siblings continued to be home schooled until their high school years when they attended boarding school at Wasatch Academy in Mt. Pleasant, Utah. Betty continued her education at the University of Wyoming where she earned her Bachelor of Arts degree. Upon graduation, she taught English and Spanish in the Sweetwater School District. She later earned her Master of Arts in Library Science and eventually transitioned to be the Rock Springs High School librarian.

Betty married her first husband, James Capen, in 1965. The two of them spent many of their summers traveling the four corners area camping and taking pictures. After Jim’s death in 1981, Betty spent her summer time traveling with friends and attending the annual Utah Shakespeare Festival.

She retired in 1990 after 37 years. Retirement enabled Betty to focus more of her time on travel. No trip was too small for her. She enjoyed traveling internationally, but was just as excited to go on a “Mystery Tour” in the U.S. or a tour of the Wyoming backroads. As long as there was a guide to provide a piece of history or a story about the area, she was all in. During her retirement years, she visited well over two dozen countries around the world. In addition to several land-based tours, her travels included multiple cruises, on the ocean as well as on rivers such as the Rhine, Mississippi, and Columbia.

In 2012, she married Robert Sauer of Riverton, whom she continued to travel with. Seeing deer outside the window of their home in Riverton brought back found memories of her years growing up on the Flying A Ranch in the Gros Ventre Mountains. Bob and Betty moved to Fort Collins, CO, in May this year enabling Betty to spend more time with her niece.

In lieu of flowers, memorial donations may be made to Wyoming State Historical Society, P.O. Box 247, Wheatland, WY 82201. Condolences can be sent to her niece Dianne Horn PO Box 346, Niwot, CO.

Services will be scheduled at a later date.

Online condolences can be left at covillfuneralhome.com 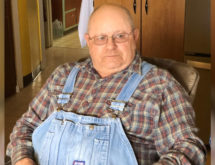 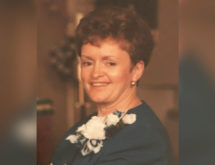 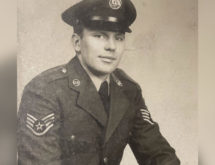