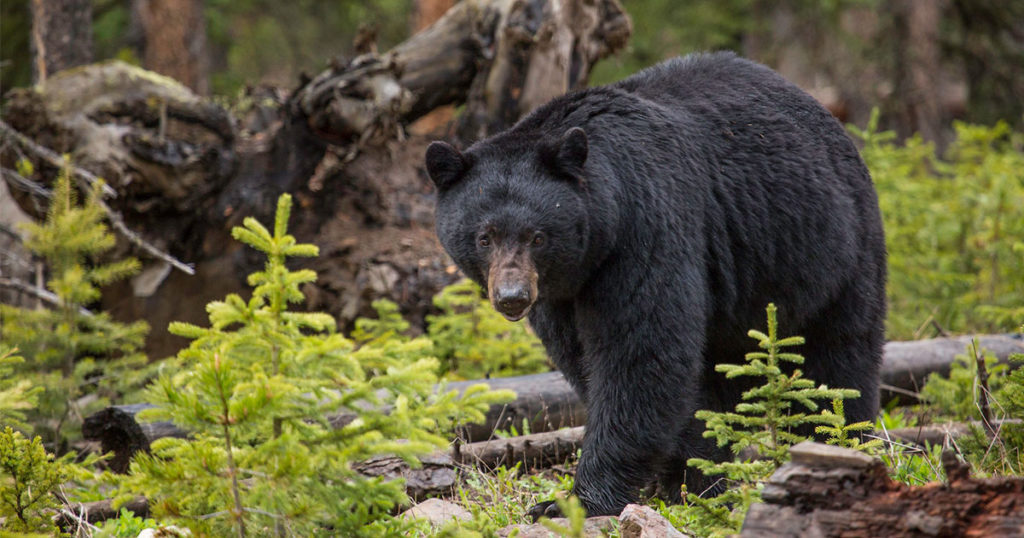 MAMMOTH HOT SPRINGS — At approximately 5 pm on Monday, July 6, 2020, an adult female black bear entered a backcountry campsite occupied by five backpackers (three adults and two children) as they were sitting outside of their tents.

The campsite is located approximately 3 miles from the Hellroaring Trailhead in the northern part of the park.

The bear walked up to an adult woman and bit her on the right arm and head, inflicting bruises and minor abrasions. The bear also nipped at the right hand of one of the two children. The bear then walked over to the group’s food, which was under a storage pole but not yet hung and began consuming it.

Rangers responded by horseback and when they arrived on scene, the bear was still in the campsite eating the backpackers’ food.

A decision was made to kill the bear for the following reasons: 1) human safety concerns, 2) the bear entered an occupied campsite, 3) it bit one of the occupants, and 4) it received a considerable food reward after this behavior.

“The risk of being injured by a black bear while in backcountry campsites in Yellowstone National Park is approximately 1 in 850,000 overnight stays,” said Yellowstone Bear Management Biologist Kerry Gunther. “Although the risk is low, the park recommends that backcountry campers carry bear spray while hiking and when in camp. Hang food from the food pole at all times except when cooking or eating.”

In Yellowstone, injuries to humans by black bears are very rare, and occur about once in every seven years. Visit the park website to learn more about black bears.

Wildlife in Yellowstone National Park are wild and unpredictable. Be aware of your surroundings. Never feed wildlife. Animals that become dependent on human food may become aggressive toward people and have to be killed. Keep all food, garbage, or other smelly items packed away when not in use. Stay 25 yards (23 m) away from all large animals – bison, elk, bighorn sheep, deer, moose, and coyotes and at least 100 yards (91 m) away from bears and wolves. 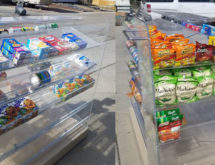