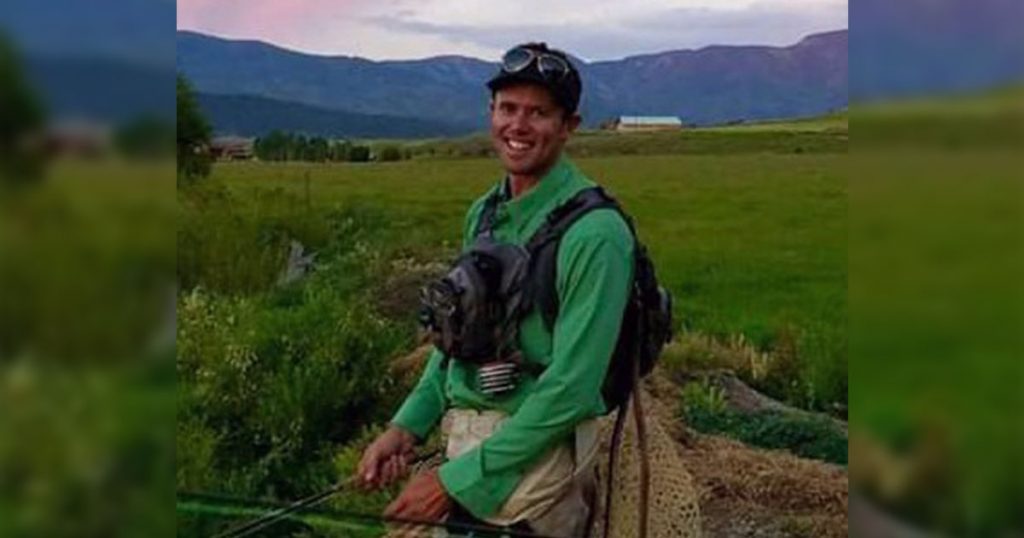 Late on the evening of April 4, the Daggett County Sheriff’s Office received a report that no one had had contact with Leonard Corby “Corb” Fisher, 44, since March 31 or April 1, when he was last seen camping in the Brown’s Park area.

DAGGETT COUNTY, UT – In a press release sent out late Monday night, Daggett County Sheriff’s Office has found a body they believe to be a camper that was reported missing.

Search crews believe they have found the body of the camper who was last seen in the Brown’s Park area of Daggett County earlier this month.

Searchers, working with dogs, had no luck finding Fisher on Saturday. They continued the search Sunday, until inclement weather forced them to stop, according to Daggett County Emergency Management Director Travis Dupaix.

Fisher’s Colorado driver license was inside a wallet found with the body, and next-of-kin was notified early Monday evening once the body had been recovered.

“Based on the location and the belongings found at the scene, we believe the body is that of Mr. Fisher,” Bailey said.

“On behalf of my office and the searchers involved in the effort to find Mr. Fisher, I extend my sincere condolences to his family and friends,” the sheriff said.

Investigators have processed the area where the body was found. There did not appear to be any obvious evidence of foul play, Bailey said. The body has been sent to the Utah State Medical Examiner’s Office for autopsy to determine cause of death and officially confirm identity.

Fisher, 44, was last seen on March 31 or April 1. He was camping in the Brown’s Park area at the time. He was first reported missing late on the evening of April 4. An initial search on the ground and in the air began the following day. The active search had to be discontinued though due to the limited resources of the sheriff’s office and ongoing efforts to prevent the spread of COVID-19.

Daggett County currently has no confirmed cases of COVID-19, but is surrounded by counties in Utah, Colorado and Wyoming where there are confirmed cases. The county has no medical facilities and extremely limited EMS services. The sheriff’s office has four full-time deputies, including the sheriff, and its search and rescue team has only 10 active members.

“I’m grateful to the search crews from Uintah and Moffat counties who volunteered their time and talents to help us with this search,” Sheriff Bailey said. “I also appreciate the other searchers from Utah and Colorado who were planning to come to Daggett County today, before Mr. Fisher’s body was found, to help us continue the search.” 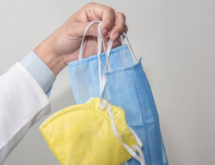